Elle King is deserving of some great GRAMMY moments. Despite her three nominations, the “Ex’s & Oh’s” singer tells us most of her experiences at the iconic awards show are ones she’d rather not remember. 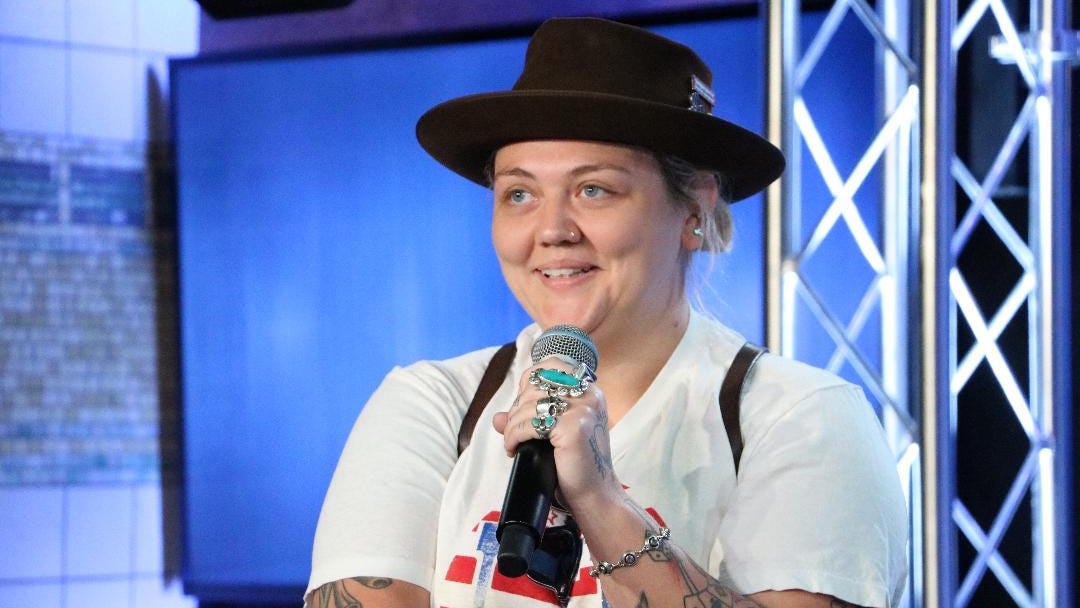 5 Things You Need To Know About Elle King

With the release of her emotional 2018 album Shake The Spirit, Elle came back blazing and ready to shake up the music industry with her genre-bending release. The 13-track album blends rock and soul with sprinkles of country throughout, making the Los Angeles queen impossible to squeeze into a box.

With previous nominations across categories in both Rock and Country, a combination few can claim, you’d expect Elle to have some great untold GRAMMY stories up her sleeve. She’s delivering on the expected tales by telling RADIO.COM about a hilariously embarrassing night characterized by a huge wardrobe issue.

“This guy from that band Ghost, who wears a mask, he came up and stepped right on the back of my gown,” she tattles before explaining just how big of a disaster it was. Look, Ghost, we’re assuming it wasn’t intentional, but watch it!