The Umbrella Academy set out to save the world, and it has gained a lot of fans in the process. The latest Neflix hit comes from the mind of My Chemical Romance singer Gerard Way, and tells the story of an unlikely family and their quest to prevent the apocalypse. With eight days until the end, they must come together and fight the forces trying to stop them from saving society. 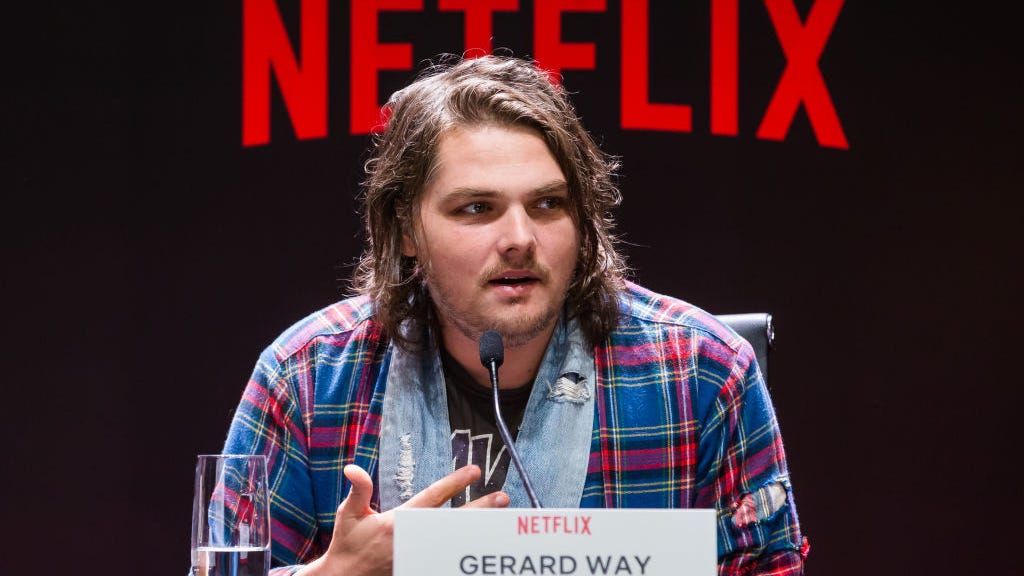 Based on Way's comic, The Umbrella Academy is now sold out of comic shops across the country and is at the center of the conversation for many across Twitter. OG emo kid and next level artist Halsey has even weighed in, offering up some opinions about a space gorilla character named Luther.

While many appreciated her watching, they were not here for her opinion, because Twitter is gonna Twitter. Possible spoilers ahead.

me: why are you guys so mean about luther? his father sent him on a suicide mission to DIE and he had his whole body transformed into something he rejects and now he feels alone, unwanted, and dysphoric. he feels literally inhuman.

OK YEAH but don’t invalidate his situation from the jump! https://t.co/md28mx5MGd

I’m not defending him. Everything is definitely: his fault. I was just saying!!! Hahahah https://t.co/5hEk4ogM26

ok ur right..... resident empath here in my feelings; feeling bad for literally: everyone

UA fandom coming for me because I had a moment of empathy before finishing all the episodes. IM SORRY LOLLLL

It's tough to get crossways with a comic community, but if anyone can withstand it, it would be Halsey. The singer also recently revealed that she also uses Twitter to slide in the DMs, like she did with current collaborator and beyond, YUNGBLUD. Check out the video for their latest, "11 Minutes", below.