It was one of those songs and one of those MTV videos that just took off beyond the expectations of those involved, but first something else had to happen: Soul Asylum had to get noticed. The Minneapolis rockers had been around for a decade with five studio albums on store shelves without much national attention. But 1992’s Grave Dancers Union, while being a worthy album on its own, suddenly meshed perfectly with the times. While not being part of the thriving Seattle scene, lead single “Somebody to Shove” had the same spirit, and alt rock fans were hooked.

The third single released from the album changed everything. “Runaway Train” was a simple yet affecting acoustic-based track that started as frontman Dave Pirner’s personal therapy, but the video turned the song into something else. The clip featured footage of real-life missing children in the hopes that they would be found, and 21 of the 36 came home.

That was more than 25 years ago, and the hope is “Runaway Train” continues to bring more children home. The National Center for Missing & Exploited Children was involved in a project to rework the song and video. “Runaway Train 25” features singer-songwriters Jamie N Commons, Skylar Grey and Gallant. The dynamic video uses geo-targeting technology to feature real photos of missing kids from the area where it is being watched. You can watch it here.

“This video is a game changer," NCMEC President and CEO John Clark said. "It highlights critical issues runaways face and will show real pictures of missing children. By creating and sharing this video, everyone has the ability to make a difference in their communities."

Pirner is still fronting Soul Asylum and is planning on a new album for this fall, but “Runaway Train” is still what brings cell phones out at concerts. Pirner told Billboard he’s surprised that the song has endured, but proud that his vision did so much good.

“It just was a direction that was very pleasing to me, because the rock videos were just getting more and more shallow, if you will,” Pirner said. “So I wanted to do something that had impact in the real world, and it did.” 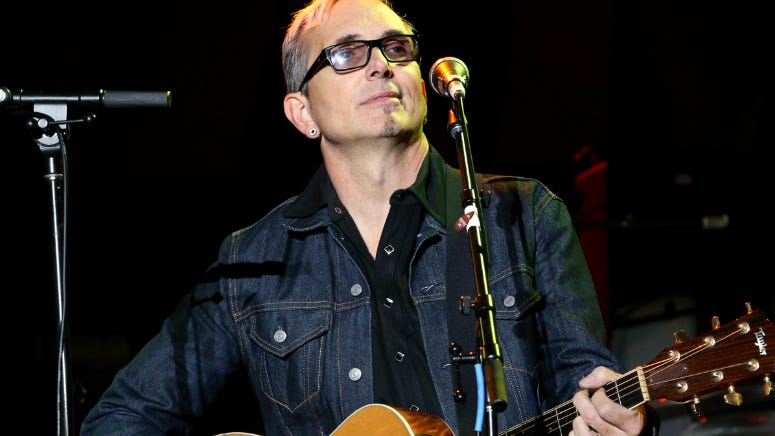