Fans are getting a glimpse of Sean Connery and his wife Micheline Roquebrune in the last picture of them together before his death.

The photo, obtained by the the Daily Mail, shows the married couple holding hands. It was taken as Connery and his wife were celebrating their 45th wedding anniversary in May.

While the “James Bond” legend poses for the camera, his 91-year-old wife gave him a doting look.

The couple’s touching final photo surfaced on the internet just after his wife, Roquebrune, opened up about their relationship in the days leading up to his passing. 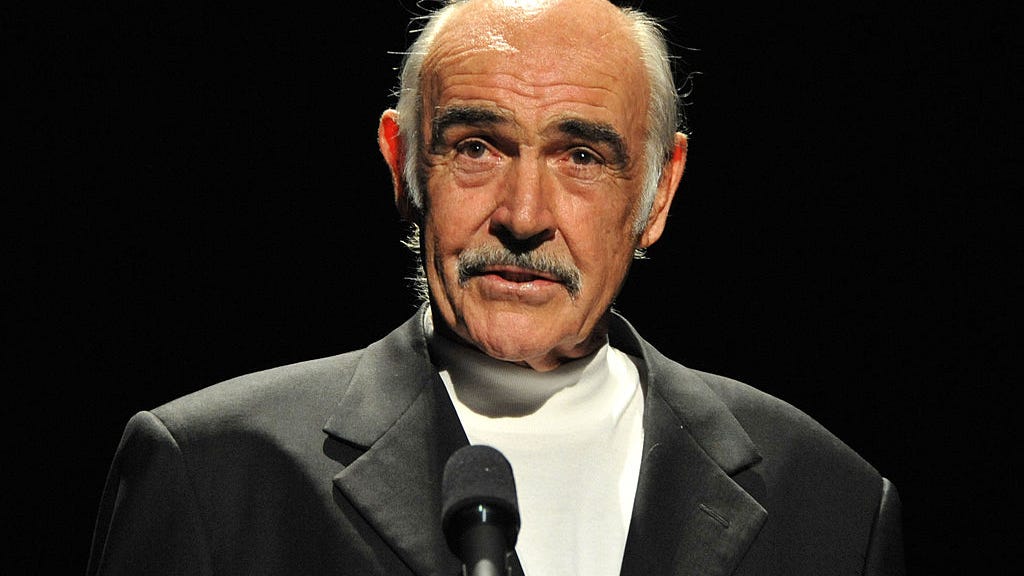 In a touching tribute to the late actor shared with the Daily Mail, Roquebrune shared that he was a "gorgeous model of a man."

Of his dementia, Roquebrune shared, "It was no life for him. He was not able to express himself latterly. At least he died in his sleep and it was just so peaceful. I was with him all the time and he just slipped away. It was what he wanted."

She continued, "He was gorgeous and we had a wonderful life together. He was a model of a man. It is going to be very hard without him, I know that. But it could not last forever and he went peacefully."

BBC was the first to report the news of Connery's death. Connery’s son, Jason Connery, said his father was “unwell for some time” before passing on Friday night.

He was among the sources that confirmed his father’s death, telling multiple outlets that Connery died in his sleep surrounded by “many of his family who could be in the Bahamas.”

The official James Bond Twitter posted the news shortly after.

Sir Sean Connery has died at the age of 90. He was the first actor to play James Bond on the big screen in Dr. No in 1962, From Russia With Love, Goldfinger, Thunderball, You Only Live Twice and Diamonds Are Forever followed. pic.twitter.com/VaFPHCM5Ou

From playing James Bond to Indiana Jones’ father, the Scottish actor left an enduring mark on the film industry.

He originated the legendary role of agent 007 in the 1962 film “Dr. No” and went on to play the character in seven other films in the franchise including “From Russia with Love," "Goldfinger," "Thunderball," and "Diamonds are Forever.”

Connery’s career extended far beyond his time with Bond. His role in Alfred Hitchcock’s 1964 classic “Marnie” took his career to the next level. He also took home an Academy Award for Best Supporting Actor for his role as Jim Malone in the 1987 mob film “The Untouchables.” 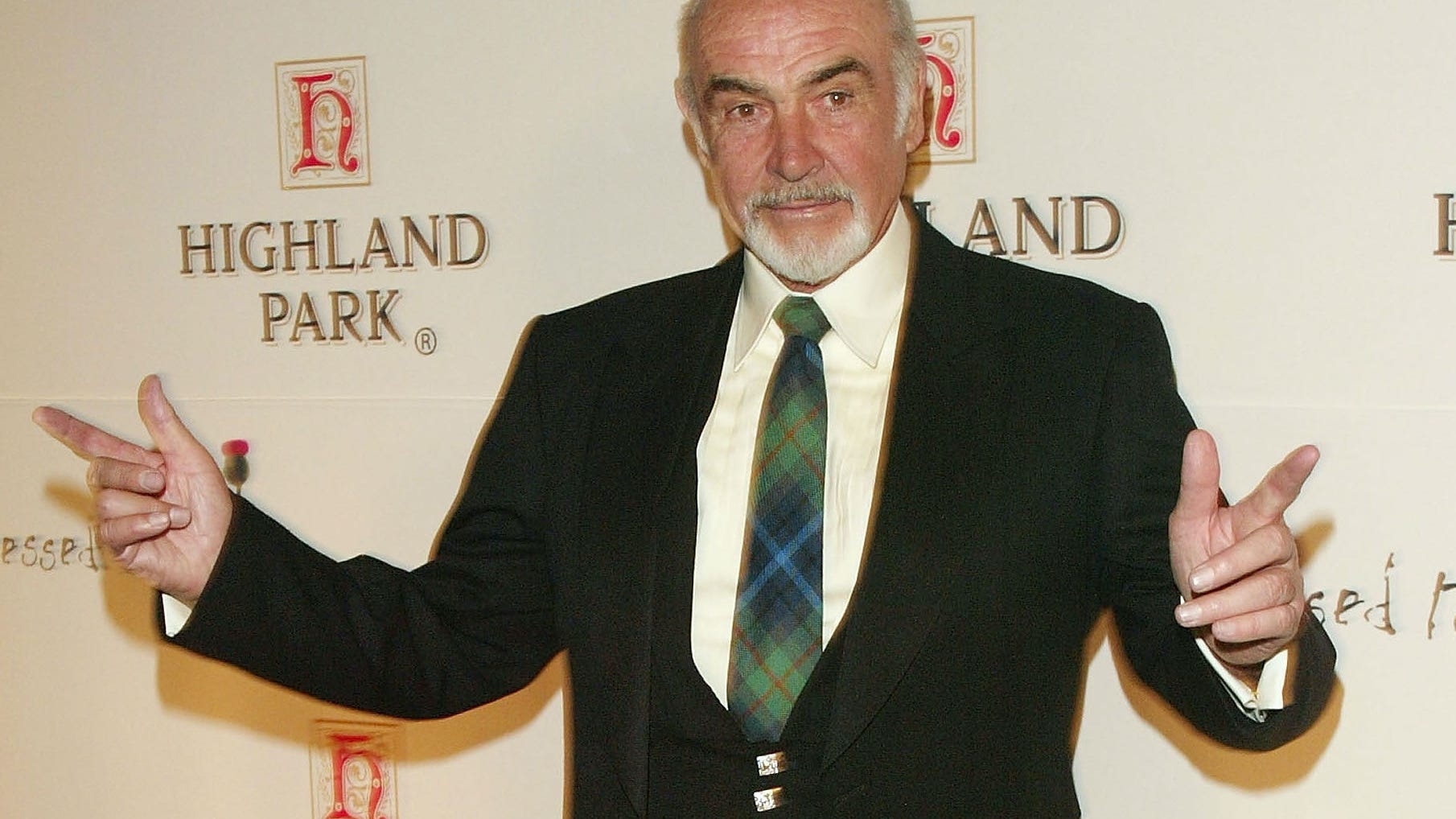 He went on to play Harrison Ford’s father in the third installment of the Indiana Jones series, "Indiana Jones and the Last Crusade,” before expanding on his action resume in films like “The Hunt for Red October,” “The Rock” and “Entrapment.”