The first of Eric Clapton’s three shows at London’s Royal Albert Hall this week ended with a cover of Prince’s “Purple Rain.” The guitar great had the crowd's full attention as fans sang along to the chorus, before Clapton injected his signature style into the familiar solo. 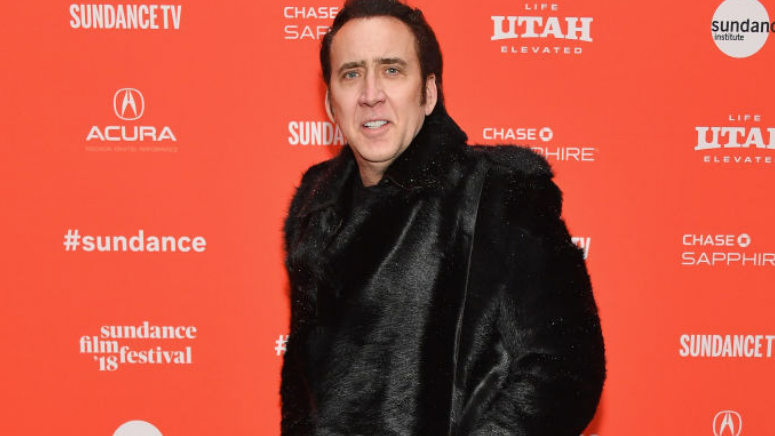 The cover was not out of the blue. Clapton has long respected Prince and paid tribute to him with a Facebook post after he died in 2016. Clapton called Prince a huge inspiration.

“In the the eighties, I was out on the road in a massive downward spiral with drink and drugs, I saw Purple Rain in a cinema in Canada, I had no idea who he was, it was like a bolt of lightning!” Clapton wrote at the time. “In the middle of my depression, and the dreadful state of the music culture at that time it gave me hope, he was like a light in the darkness.”

According to setlist.fm, Clapton opened Monday’s show with "Que Sera Sera” in tribute to actress Doris Day who had just passed away. The set was also filled with Clapton classics like “Layla,” “Tears in Heaven” and “Pretending.”