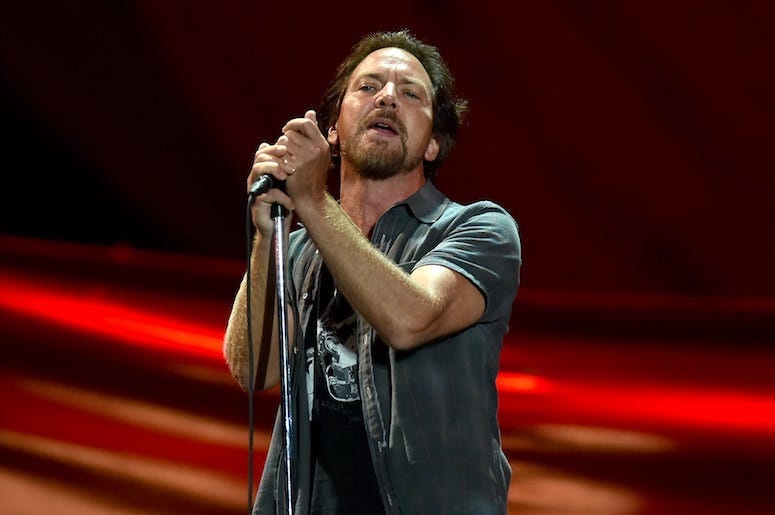 It's hard to imagine what the demand would be for a ticket to this gig in 2019, but in 1995 Mike Watt embarked on a tour bringing along Eddie Vedder and Dave Grohl and made a stop at Metro here in Chicago.

Both Vedder and Grohl performed in their bands as opening acts for Watt. Vedder played in a group called Hovercraft while Grohl's band went by Foo Fighters.

Watt wanted to have an old-fashioned punk rock tour, so he had everyone touring the country in vans. “Touring with vans is much simpler and more intimate than with buses," Eddie Vedder told Rolling Stone back in 1995.

The intimacy created in the van translated well on to the stage. Watt's live band at the time was comprised of Eddie Vedder on guitar, Dave Grohl on guitar/drums/vocals, Pat Smear on guitar, and William Goldsmith on drums.

Video of their performance at Metro has floated around, but it was tough to track down the entire set until recently.

Check out the full performance below posted to YouTube by PearlJamOnLine.