You really can be everything you want to be. For some of music's biggest stars, that's Freddie Mercury.

The mark that the flamboyant Queen frontman left on the world is unmistakable, even nearly three decades after his death in 1991.

While the myth surrounding the legendary singer is still fabulously alive, and his influences extends beyond music, Mercury's shadow looms largest across a spectrum of genres ranging from pop to heavy metal.

To celebrate his birthday (he would have been 73 today), these are some of the artists who were shaped by Mercury's deep influence.

Stars who dressed as Freddie Mercury for Halloween to the front of the line.

But the Queen frontman is more than just a great costume idea for the "Small Talk" singer.

"Freddie Mercury was -- and remains -- my biggest influence," Katy Perry said once in an interview. "The combination of his sarcastic approach to writing lyrics and his 'I don't give a f---' attitude really inspired my music." 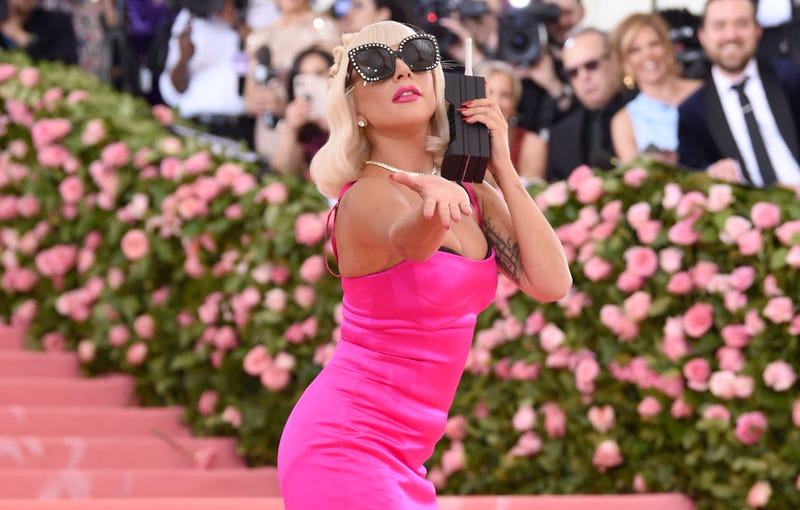 Of course the larger-than-life pop goddess who took her name from the song "Radio Ga Ga" holds a deep artistic debt to Queen.

From wild outfits to over-the-top antics, Gaga took the lessons that she picked up from the Freddie Mercury school of eccentricity and updated them for the short attention spans of the 21st century.

Gaga joined the members of Queen on stage in 2014 for a rendition of "Another One Bites the Dust" with Adam Lambert. 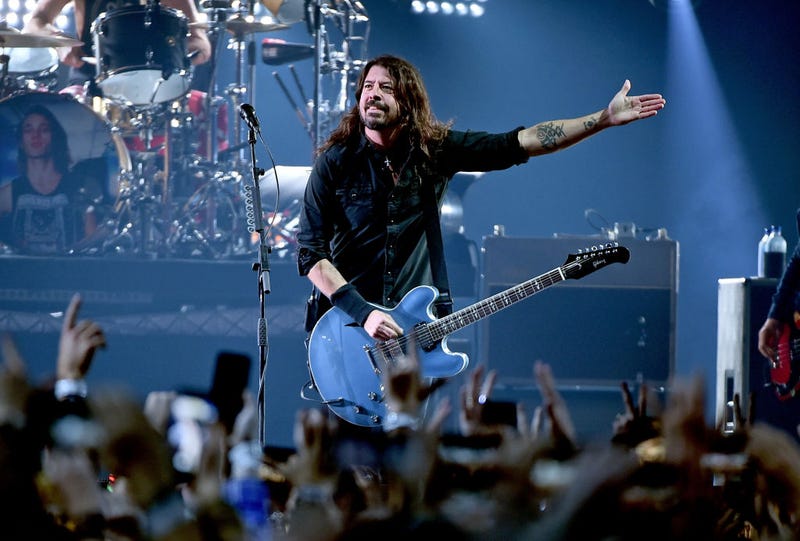 The Nirvana drummer and Foo Fighters frontman is a rock legend all his own.

But legends have heroes too.

Grohl once told NPR, "Every band should study Queen at Live Aid. If you really feel like that barrier is gone, you become Freddie Mercury. I consider him the greatest frontman of all time. Like, it's funny – you'd imagine that Freddie was more than human." 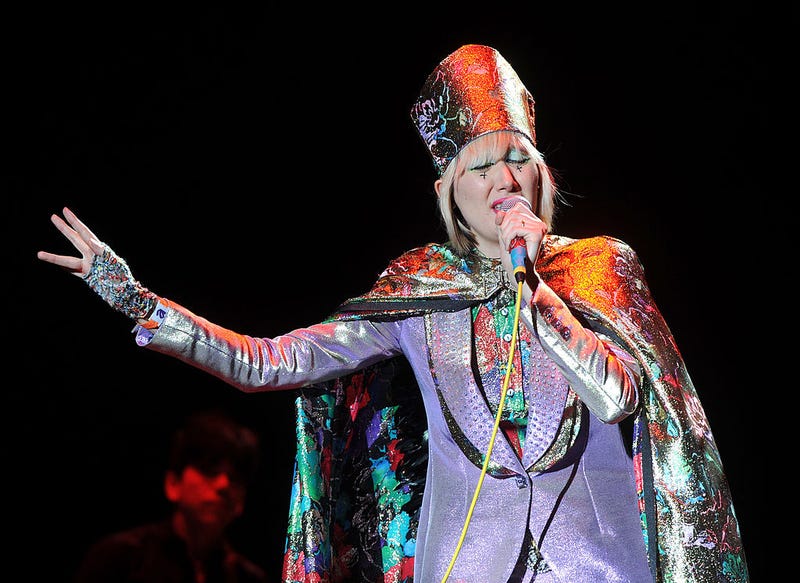 Early 2000s indie rock darling Karen O of the Yeah Yeah Yeahs channeled the spirit of Freddie Mercury in her performances and crazy outfits prior to her band's hiatus which began in 2013.

Her ability to seamlessly transition between soft hushed vocals and bold commanding howls is a definite page out of the Mercury playbook.

In a 2009 interview, she said of Queen's leading man, "I’ve always thought he was just so tough and such an amazing entertainer, really a contradiction in many ways as well."

Just like Freddie Mercury, Wiz Khalifa is a walking contradiction.

Wiz's discography span styles for every mood, from the smooth sounds of his defining mixtape "Kush & Orange Juice" to high-octane hits like "Black & Yellow" and "We Dem Boyz."

It was nonetheless incredible when he posted this amazingly laconic tweet in 2012: "Freddie Mercury Was Amazing." The Mercury love runs in the family -- Wiz and Amber Rose's son Bash performed a Queen song at a school talent show in 2018.

When looking back on the mythology of Queen and their operatic tendencies, one can forget how just how heavy their music was.

And that's what Metallica, one of the "Big Four" founders of thrash, did. For a fascinating document of direct-line lineage, look no further than this video of Metallica performing their cover of Queen's "Stone Cold Crazy" in 1991.