The final resting place of Alex Trebek has been revealed.

According to The Blast, the “Jeopardy!” host was cremated, and his ashes will stay at the home that he shared with his wife, Jean Trebek, in Los Angeles, California.

America knew Trebek as the quintessential quizmaster, while his death certificate lists that his occupation was a “Quiz Show Host” and revealed that the late 80-year-old was in the entertainment business for 60 years.

On November 8, Trebek died from stage four pancreatic cancer after publicly announcing his diagnosis in March of 2019. 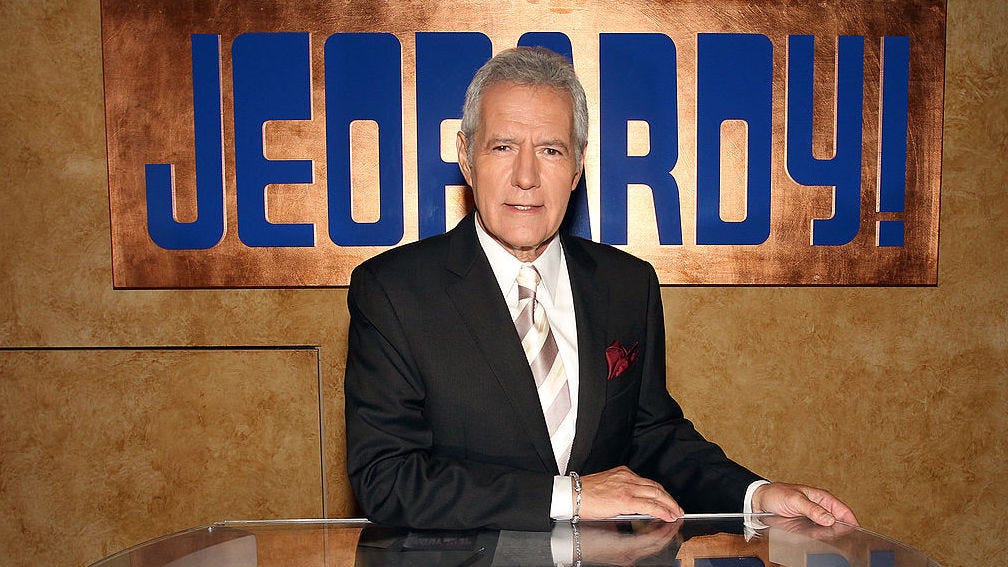 His official papers reveal that he had cancer for 22 months, stating that he was diagnosed in January of 2019. The certificate was signed on November 18, several days after his death.

With the news of Trebek’s passing comes memories of some of the “Jeopardy!” host’s special moments.

Days after the tragic news, employees at “Jeopardy!” honored the host with heartwarming words. 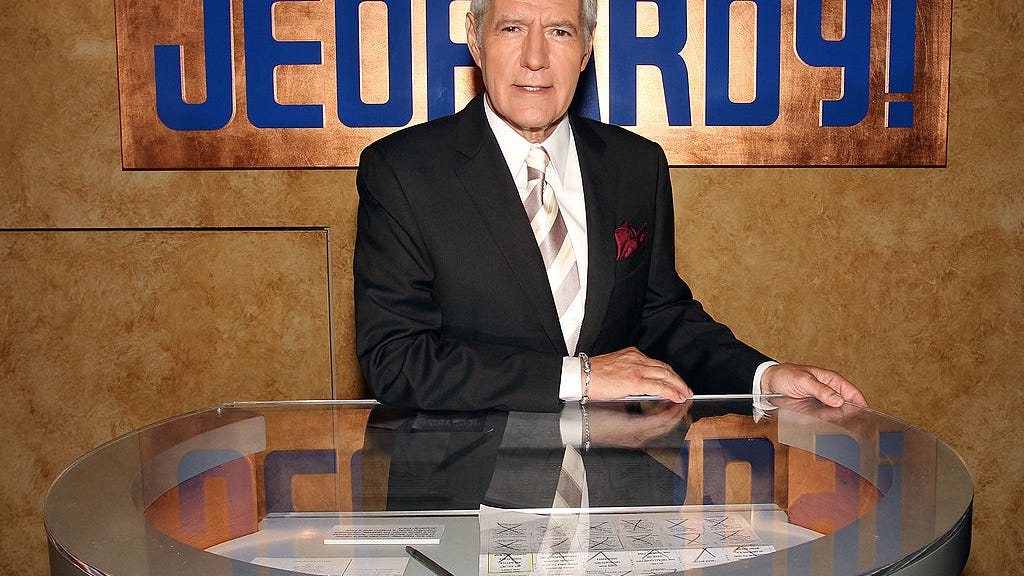 'Jeopardy!' pays tribute to Alex Trebek in first episode since his death

At the beginning of the show, executive producer Mike Richards delivered an emotional message on behalf of everyone who worked on the set of “Jeopardy!” Richards thanked the host for all that he did and shared unforgettable memories of Trebek.

“Over the weekend, we lost our beloved host Alex Trebek. This is an enormous loss for our staff and crew, for his family and for his millions of fans. He loved this show and everything it stood for,” Richards said. “He will forever be an inspiration for his constant desire to learn, his kindness and for his love of his family. We will air his final 35 episodes as they were shot. That’s what he wanted. On behalf of everyone here at ‘Jeopardy!,’ thank you for everything Alex.”

After announcing his pancreatic cancer diagnosis in 2019, Trebek continued to host the quiz show until last month. Richards shared that his last day in the studio was October 29, and episodes with Trebek will air until Christmas Day.

music
These Rihanna photos from 'ESSENCE' are fine art and demand to be seen
music
Dua Lipa on strippers and selective feminism: 'Support women in all fields of work'
music
How Demi Lovato got Kesha obsessed with aliens
sports
Harden says goodbye to Houston: 'This city has given me everything I could ask for and more'
music
Lady Gaga's father supports Trump, and his daughter's performance at Biden's Inauguration
news
New court filing says insurrectionists at Capitol planned to 'capture and assassinate elected officials'