The house where Green Day's Billie Joe Armstrong wrote some of the band's most well-known songs is once again going up for sale and is currently listed for a cool $7 million-plus.

The home stands on land that once held the famous Red Gate Mansion since 1911, and burned down in 1991 during the Oakland Hills fire. Six years later, that Upper Rockridge estate was used to build a custom manor for Green Day frontman Billie Joe and features a recording studio with soundproof practice booths, a bathroom lined with fliers from the band's coming-up at 924 Gilman, and homages to the former mansion that stood in its place.

An Oakland mansion where Green Day frontman Billie Joe Armstrong lived and recorded some of the band’s songs has hit the market for $7.25 million, according to real estate firm Compass. https://t.co/FDxmuBuqnc

Armstrong moved out of the 6,900 square-foot home, which also features a pool and outdoor fireplace, in 2009 selling it at the time for $4.85 million. Now, the home has hit the market once again, with an asking price of $7.25 million and it has had only one owner since Armstrong was wandering the halls. 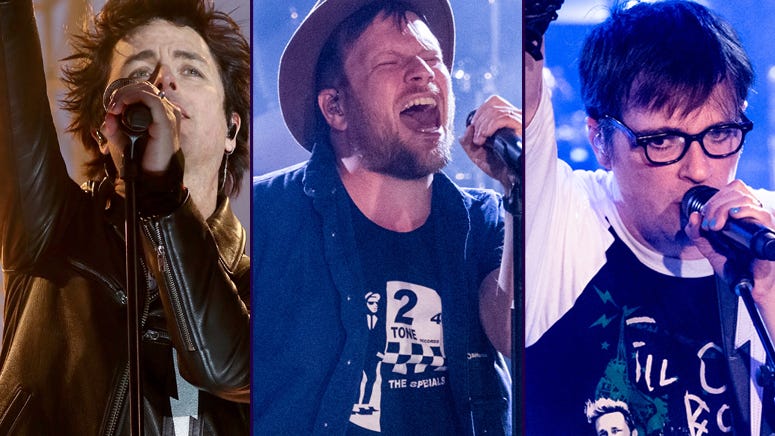 It's got five-bedrooms, five and a half bathrooms, a massive kitchen, huge master suite, and even more features that you can check out right here.