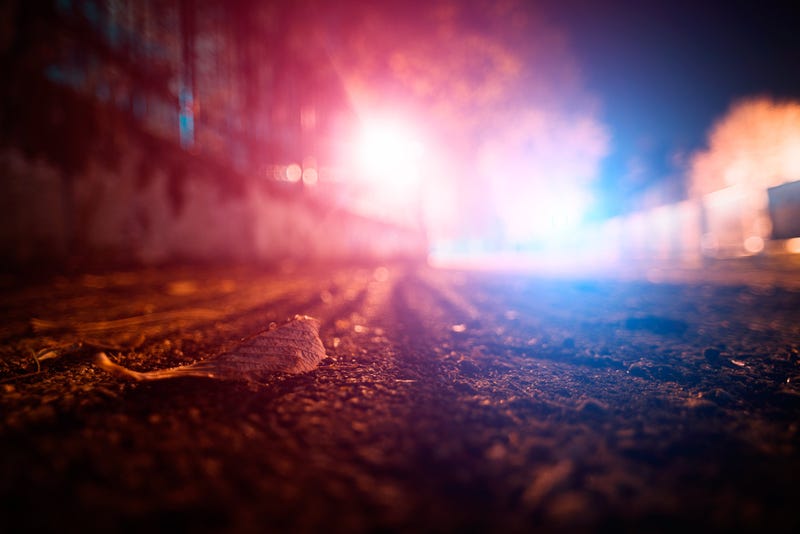 (WBBM NEWSRADIO) -- Chicago police say carjackings have been on the rise in the city and the suburbs, with the offenders getting younger.

Chicago Police Chief of Detectives Brendan Deenihan on Thursday cited one example, from Jan. 15. A 12-year-old boy was the carjacker.

Deenihan said a woman was parking her car in a garage and went into the house to get something.

“When she came back, the 12-year-old was getting in her car with a gun. She stood in front of the car to say, ‘Get out of the car,” Deenihan said.

Deenihan said the preteen suspect was apprehended after he crashed the car and fled on foot.

Last Sunday, he said, a Lyft driver was carjacked. The victim was a 62-year-old woman.

Chicago police were holding a media briefing to discuss the crime trend. So far this year, they say, there have been 144 carjackings.

Police have made 104 arrests.

Most offenders are between 15 and 20 years old, police said.