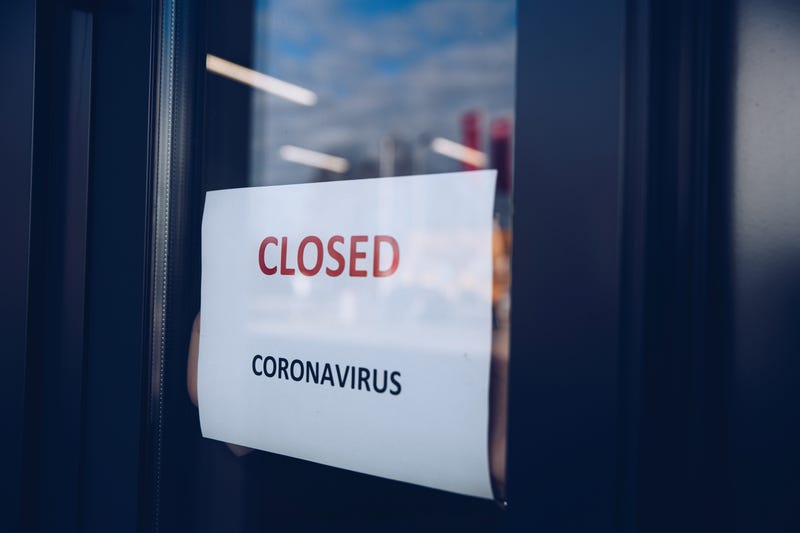 CHICAGO (WBBM NEWSRADIO) -- City officials over the weekend shut down a nearly 100-person gathering at a Mount Greenwood restaurant, as well as an unlicensed club in Little Village.

Officials ordered the longterm closure of Firewater Saloon Mount Greenwood, at 3908 W. 111th St., until it submits a safety plan to the city, according to the Department of Business Affairs and Consumer Protection.

The restaurant allegedly allowed indoor drinking and had more than 99 people indoors, the agency said. The city also shut down an unlicensed club in Little Village that was serving about 68 people inside, officials said Thursday. The club, at 2881 W. Cermak Road, was allegedly charging an entrance fee.

Those locations are among 416 businesses cited and 8,000 other investigated for violating citywide coronavirus restrictions since the pandemic began. Chicago has had a citywide ban on indoor service since October.

Eleven other businesses were cited over the weekend for violating indoor dining restrictions: