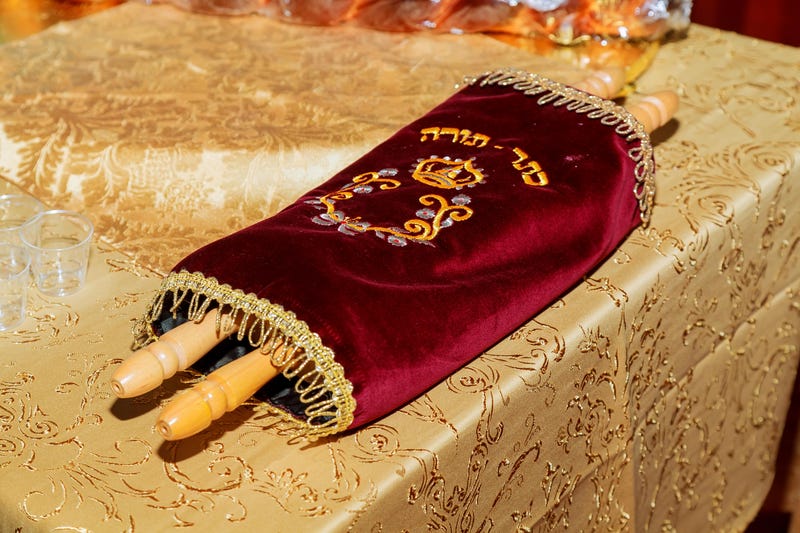 (WBBM NEWSRADIO) — A Deerfield couple is accusing a Lincolnshire venue of refusing to refund their deposit, despite not being able to host their son’s bar mitzvah party due to COVID-19.

In the contract Brian and Brooke Jacobs signed is a clause stating Loft 21 would refund the full deposit if an epidemic prevents them from throwing the event.

Brian Jacobs on Wednesday said the management refuses to return the $3,600 he and his wife put down a year ago for the party, which was scheduled for next week.

He said owner Jazmine Gonzalez offered to postpone or hold a smaller party now, but Jacobs said he would never put his family and friends at risk for COVID and points to the governor’s ban on indoor dining.

Jacobs said he’s willing to accept less, but Gonzalez won’t settle and he estimates legal fees would eat up most of the money he would get back. He said Gonzalez is counting on that.

Loft 21 told WBBM Newsradio the contract reads that "neither party shall be considered in default in the performance of its obligations under this Agreement if such performance is prevented or delayed..." The pandemic clearly is delaying the ability to hold the event. If Mr. and Mrs. Jacobs chose to cancel the event, the contract states that they forfeit their deposit.

The company went on to say it is important to point out that "while Mr. and Mrs. Jacobs are contacting the media about threatening to sue a small business owner who is livelihood is in jeopardy because of the restrictions in our state, their party planner reached out to Loft 21 today to schedule a smaller event at the location on Dec. 11." 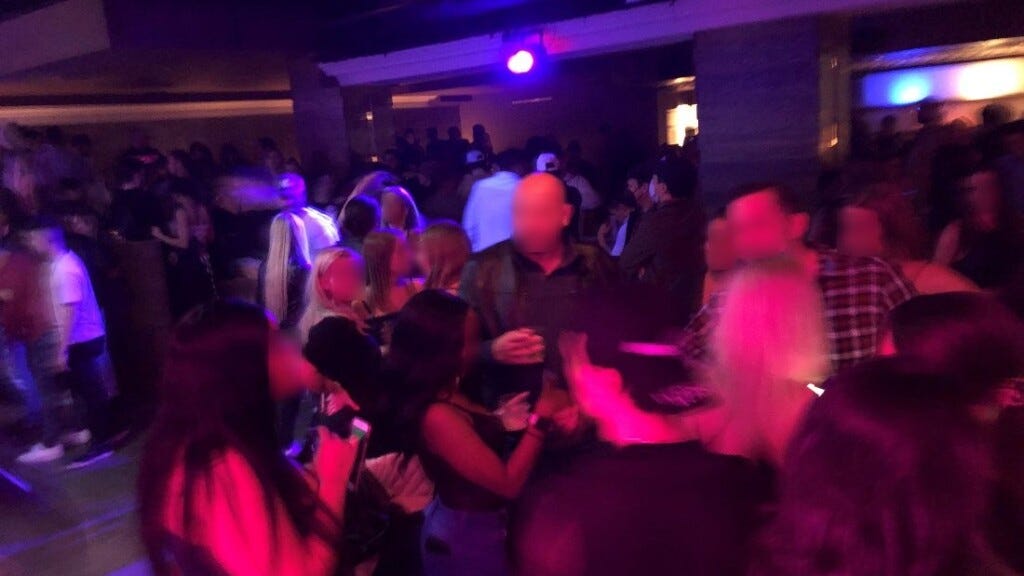