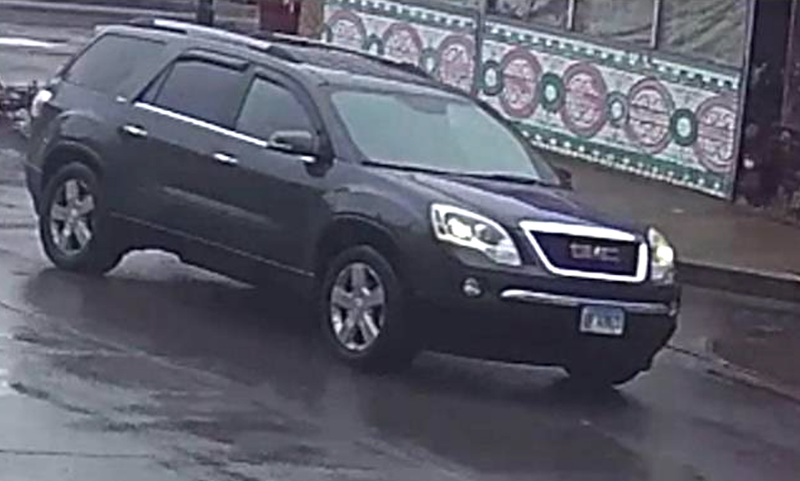 Police say the driver of this SUV is wanted for allegedly leaving the scene of a fatal crash Nov. 24, 2020, in the 3200 block of West 26th Street. Photo credit Chicago police
By Sun-Times Media Wire

CHICAGO (WBBM NEWSRADIO) -- Police shared a photo Monday of an SUV wanted in connection to a fatal hit-and-run crash on the Southwest Side.

The driver of the GMC Arcadia struck an 86-year-old man on Nov. 24 in the Little Village neighborhood, according to Chicago police.

Eliseo Mendoza was hit at about 12:30 p.m. in the 3200 block of West 26th Street, authorities said. He was taken to Mount Sinai Hospital, where he died hours later from his injuries. 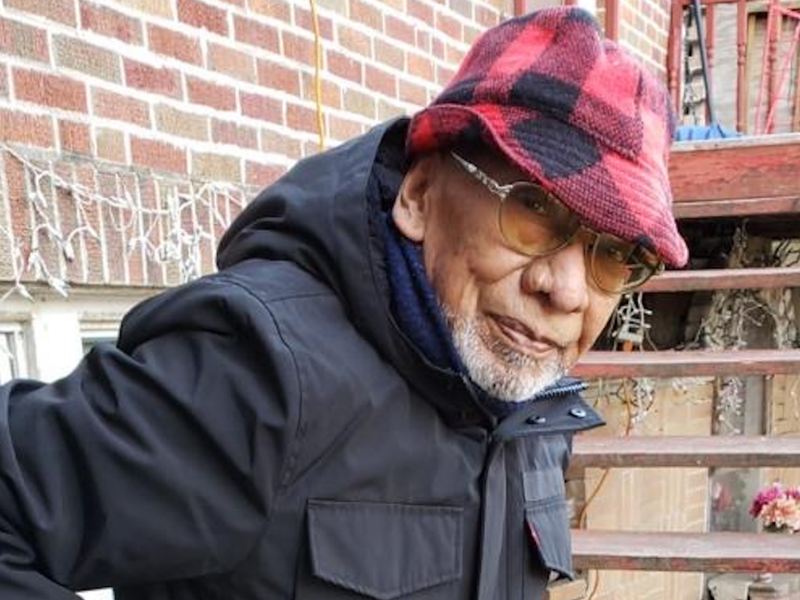 Mendoza was born in Mexico and moved to Chicago, where he became a naturalized citizen, family members said. He was described as a humble and hard working man — laboring in a factory — who helped raise his children.

“Everyone around the hood — because we lived here for so many years — knew who he was,” Mendoza’s daughter, Leticia Torres, tells the Chicago Sun-Times. “Even when we moved to another street, everywhere he walked, they knew who he was.” 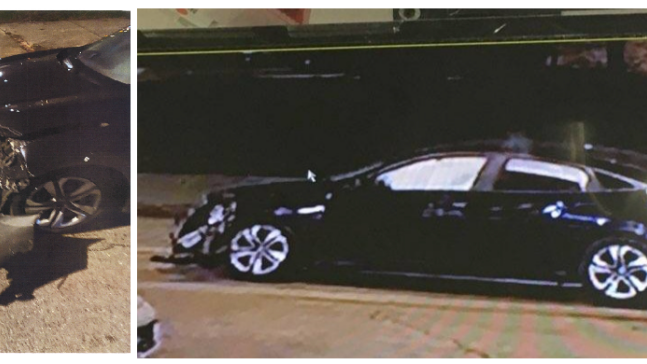 Police said the SUV is possibly from 2008 to 2012, and is gray or black. The driver continued without stopping, and was last seen going south on Sawyer Avenue.

Tipsters are asked to call detectives in the Major Accident Investigation Unit at (312) 745-4521.

news
The unexpected barrier in getting COVID-19 vaccine shots to patients
news
Biden targets Trump policies on climate, virus with executive orders
sports
NBA beefing up security to curb player hugs, handshakes
sports
Mike Greenberg: Deshaun Watson trade would be biggest in NFL history
news
Biden confirms Trump left a 'very generous' letter behind for him, but he's mum on its contents
sports
Yankees pitcher offers support to reporter who says she was harassed by his former teammate