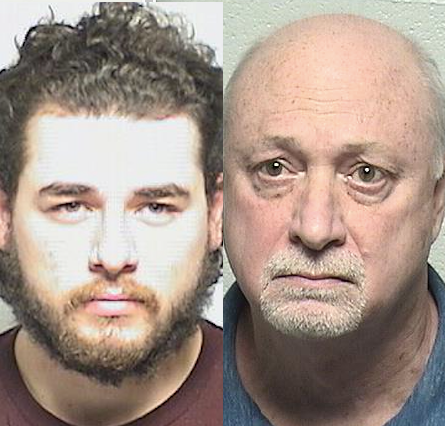 There is no known connection between the father and son and the investigator, the Sheriff’s Department said.  The private operator just happened to be working on a case in their Antioch Township neighborhood.

The father-son duo saw the 51-year-old man sitting in his car and beat him, authorities said. They also took the investigator’s phone and smashed it, police said.

The investigator, an Island Lake resident, was reported to be stable and was being treated for multiple broken bones. A news release from the sheriff’s department described his injuries as “significant.” 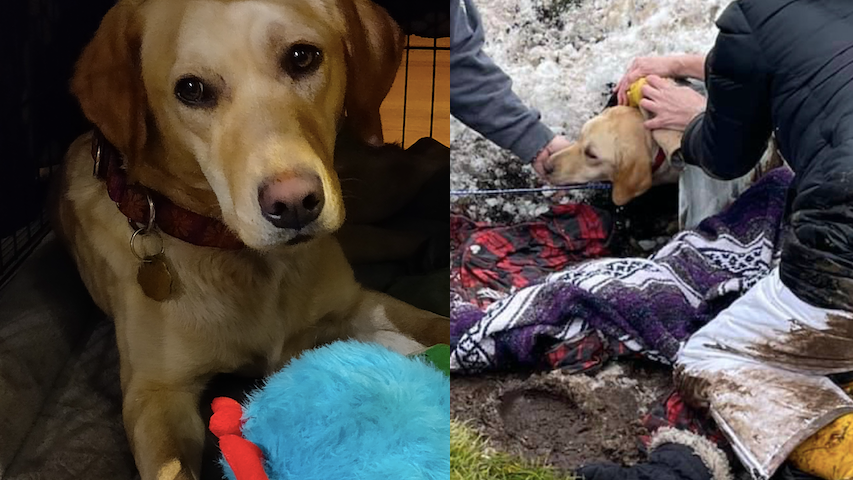