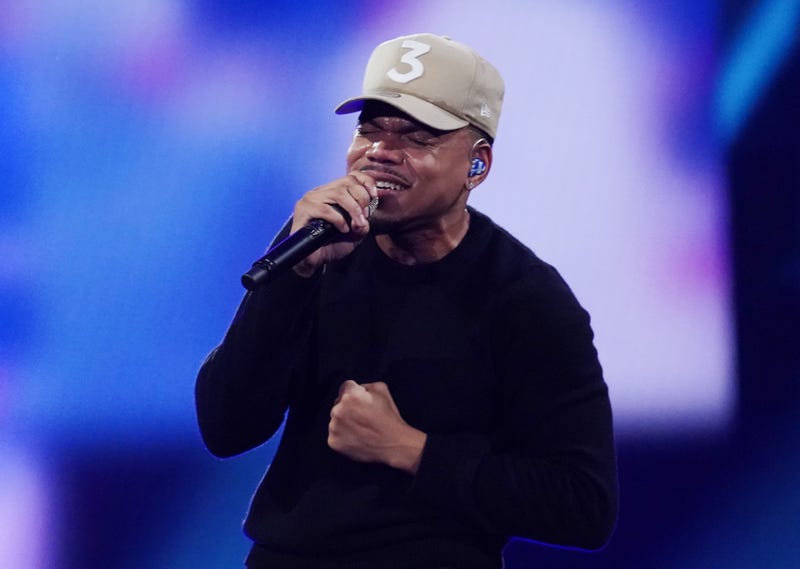 Pat Corcoran claims he was fired and made a scapegoat for the lackluster performance of Chance’s 2019 studio album, “The Big Day.” His lawsuit, filed last week in Cook County, names Chance the Rapper’s various business entities as defendants.

Corcoran’s lawsuit claims he played a vital role in helping grow Chance from local icon to international superstar. He dropped out of school to dedicate himself to growing Chance’s brand, oversee merchandising, public relations, booking, touring, branding and endorsements, and netting 15% of the profits for his efforts, according to the lawsuit, filed Nov. 30.

Even as Chance (real name: Chancelor Bennett) was courted by record labels nationwide, Corcoran advised Chance to stay independent, giving Chance creative control while also retaining sole ownership of his master recordings, according to the lawsuit. 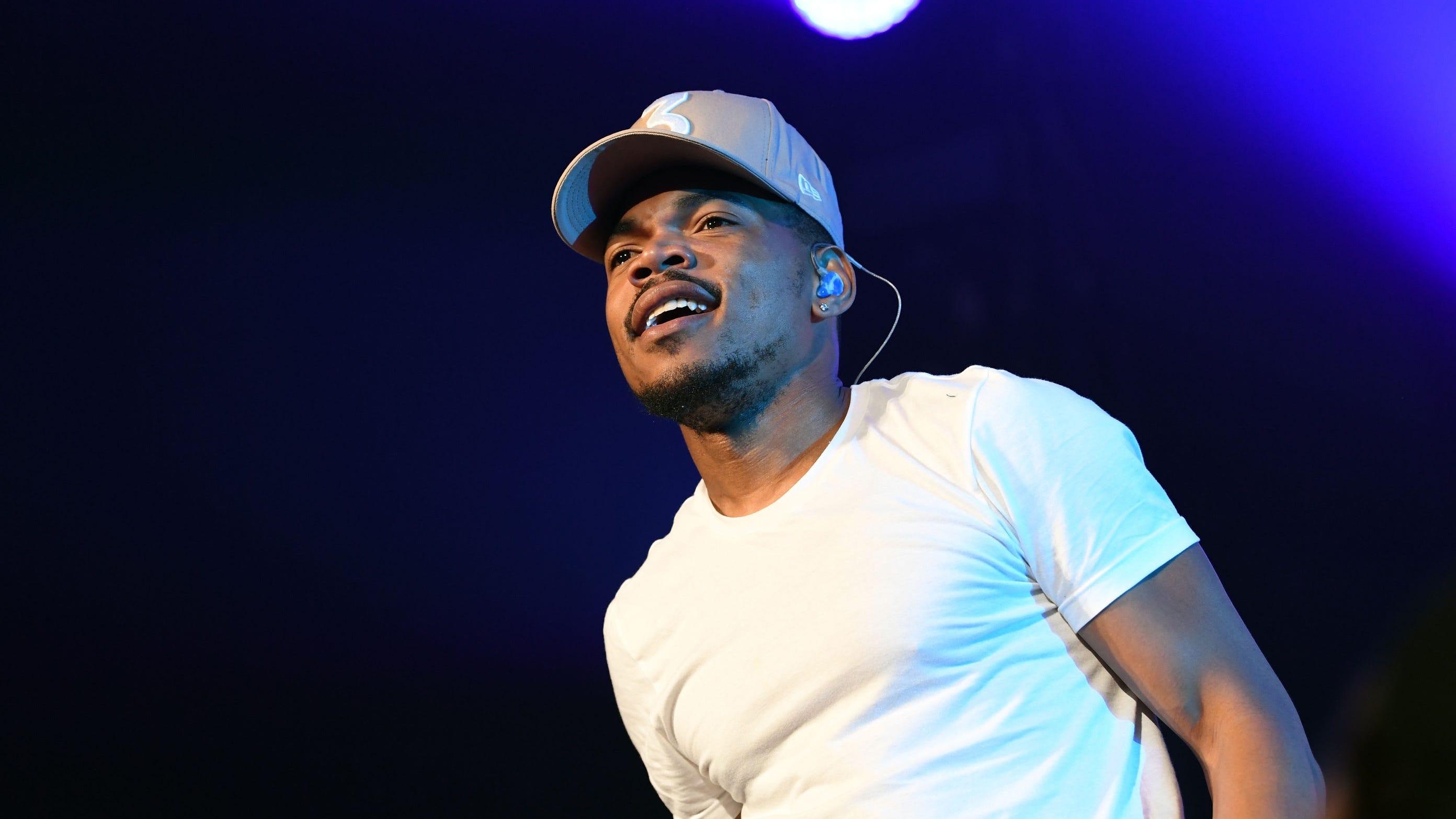 'Punk’d' To Be Revived With Chance The Rapper Doing Pranks

The partnership that started in 2012 started to go south in February 2019, when Chance announced he would release his first studio album that July. The decision was made without Corcoran’s consultation and against his advice, the lawsuit alleges. Studio sessions included “various hangers-on uninterested in the hard work of writing and recording,” according to the lawsuit.

“The Big Day” was a “freestyle-driven product of sub-par quality” that damaged Chance’s reputation and led to underwhelming ticket sales for a 30-city global tour, which eventually was canceled, the lawsuit alleges.

The lawsuit also claims Taylor Bennett, Chance’s brother, also a rapper, called off a months-long merchandising plan just before the album’s release. Taylor and Ken Bennett, Chance’s father, “began pushing [Chance’s] career in a different direction under a different philosophy, despite having little or no experience in the music industry.”

Chance’s family “eroded Bennett’s confidence in Corcoran” and pushed him to cash in on promotional appearances instead of focusing on his music, including appearances on several daytime and late-night talk shows that “served only to further exacerbate the failure” of the album, the lawsuit alleges.

Chance officially split with Corcoran in April 2020, according to the lawsuit.

“Instead of acknowledging the numerous distractions and artistic compromises that inevitably resulted from time wasted in the studio, all of which contributed to a lackluster album evidenced by historically low-ticket sales, Bennett ultimately blamed Corcoran for the judgment rendered by his fan base rather than accept that his own lack of dedication had doomed the project,” the lawsuit says.

Corcoran’s lawsuit seeks his slice of all streaming, merchandising and touring commissions through 2023, which total about $2 million; the lawsuit calls that “standard industry practice.” He also wants damages for breach of contract, and for unreimbursed expenses totaling $2.5 million.

In a statement to Pitchfork, representatives for Chance denied the allegations, saying, in part, that Corcoran “has been paid all of the commissions to which he is legally entitled. Most of the complaint consists of self-serving and fabricated allegations that are wholly unrelated to Mr. Corcoran’s claim for commissions and were plainly included in a calculated attempt to seek attention. Those allegations are wholly without merit, are grossly offensive and we will respond to them within the context of the litigation.”

Corcoran did not respond to a request for comment Friday evening.