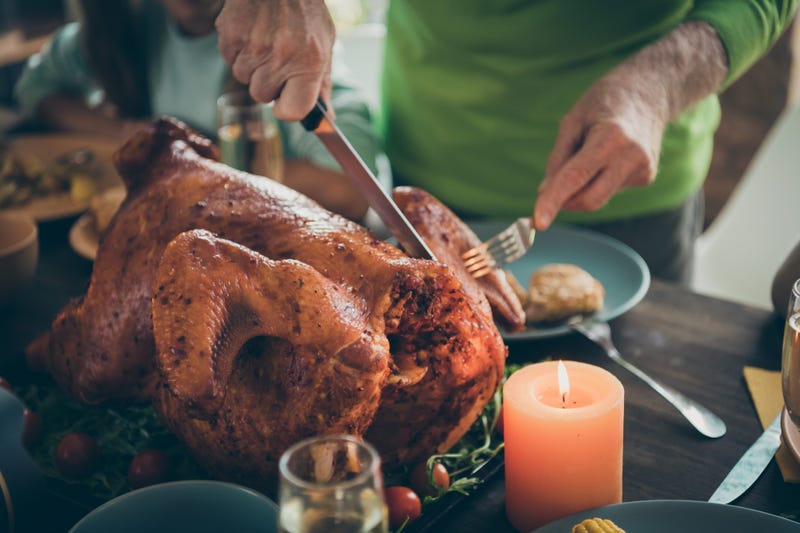 CHICAGO (WBBM NEWSRADIO) — Illinois Gov. JB Pritzker on Tuesday made his latest plea for residents to scrap any big Thanksgiving plans that involve merging households as the state tries to tamp down the second wave of COVID-19.

Pritzker said it’s still not too late to downshift and prevent an even bigger spike in coronavirus infections. He noted that promising vaccine candidates are expected to reach the general public in a matter of weeks, which would make large gatherings more plausible in 2021.

“The vaccines that seem to be on the horizon can’t help you if you get sick now,” the governor said during his administration’s latest coronavirus briefing. “Next year, we’ll be able to have that robust Thanksgiving that everybody loves to have.”

"I know that sounds crazy, but that is 2020," Illinois Department of Public Health Director Ngozi Ezike said.

The state’s daily number of COVID-related deaths jumped to 125, the Illinois Department of Public Health reported Tuesday. The state reported another 9,469 new cases and said the positivity rate across Illinois is 10.4%.

Although those numbers may sound bad, they may represent a flattening of metrics, officials have said recently.

State, local and national health authorities have emphasized it’s a bad idea to host Thanksgiving dinners with people outside your immediate household, even if family members get coronavirus tests that come back negative. The virus could still show up. Turkey pardons on the menu at White House ceremony