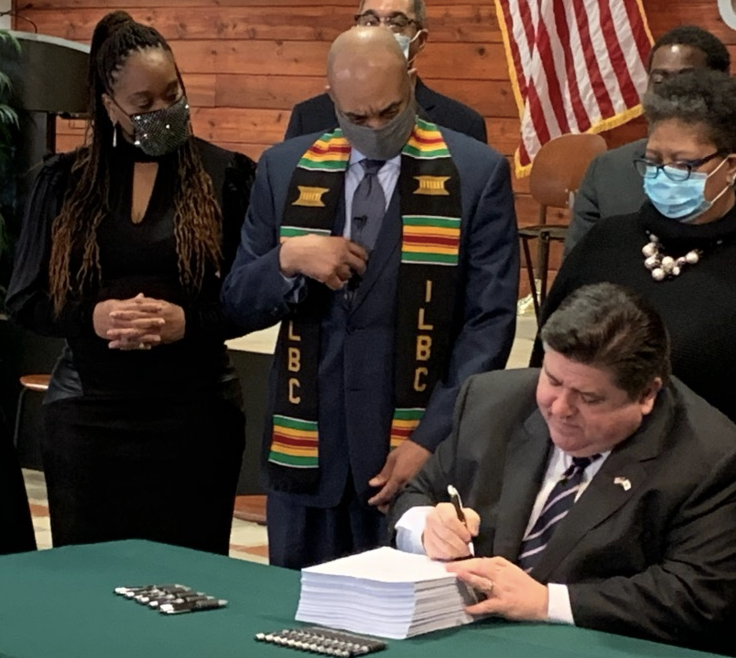 Illinois Gov. JB Pritzker on Monday signed into law a revamp of policing and criminal justice that some authorities opposed.

Among its provisions, the measure phases out the cash bail system, with the idea that court officials will keep only dangerous individuals in jail while they await trial.

The new law also requires police departments to equip officers with body cameras and sets stricter rules for when police can use force.

“All Illinoisans will live in a safer and more just state with this law on the books,” Pritzker said.

The Illinois Legislative Black Caucus pushed the package and said it’s appropriate in the wake of George Floyd’s killing at the hands of police in Minneapolis and Breonna Taylor’s death in a raid in Louisville, Kentucky.

Some police officials have said the bill contains unfunded mandates to law enforcement agencies and may discourage recruiting efforts. 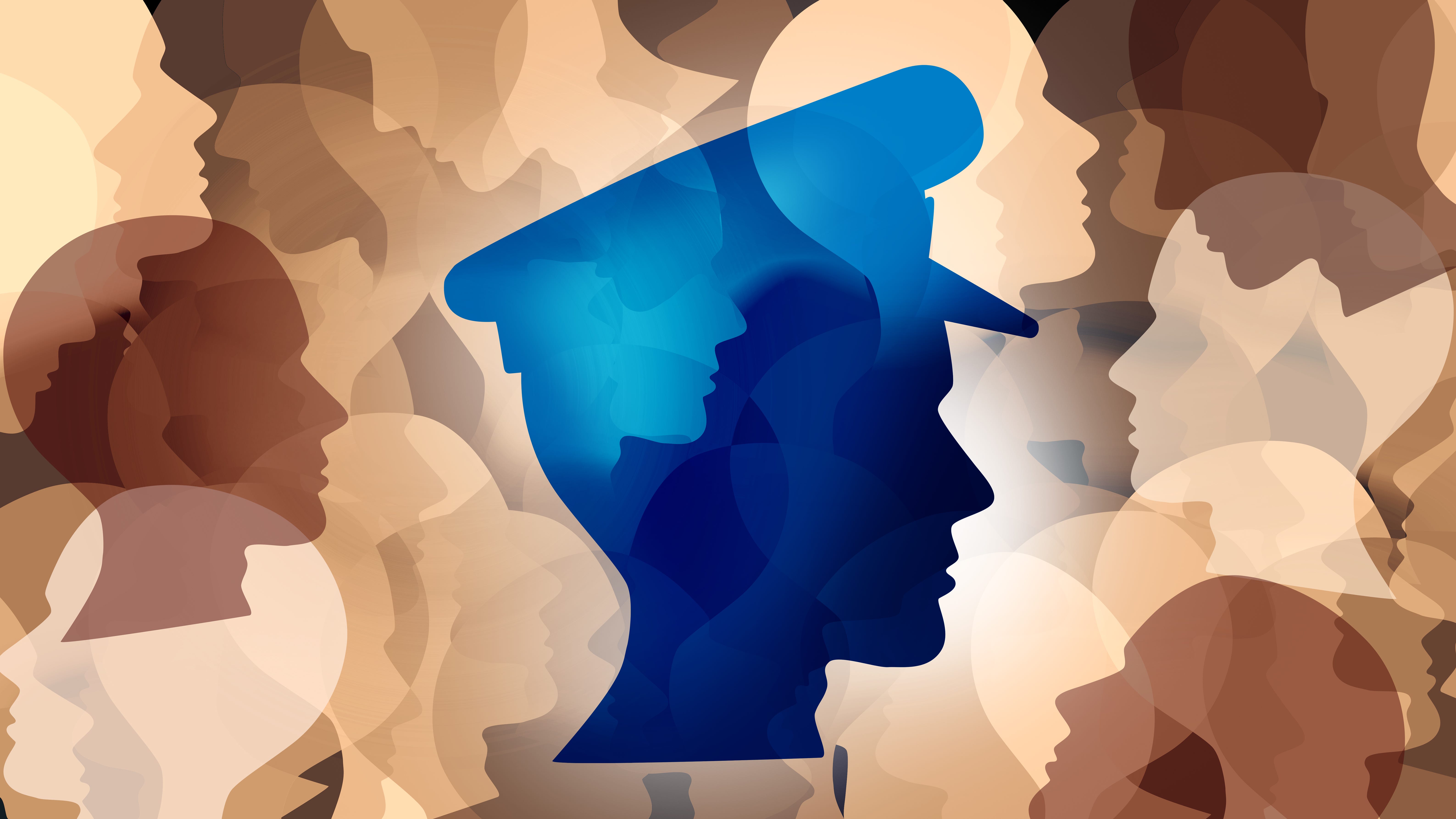