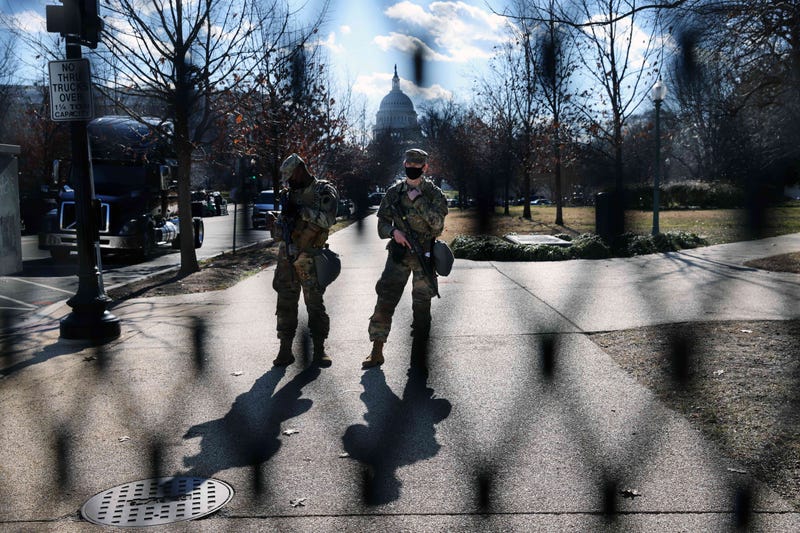 (WBBM NEWSRADIO) — In light of the deadly riots at the U.S. Capitol earlier this month, some Illinois politicians and others who were caught in the middle of the insurrection are introducing legislation aimed at preventing similar incidents moving forward.

Illinois Congressman Brad Schneider said the pandemic can’t be the only focus in Washington these days.

“We must also tackle other challenges,” Schneider, a Democrat, said during a Zoom news conference Tuesday. “That includes the clear and present danger of domestic terrorism.”

He’s among lawmakers behind the Domestic Terrorism Prevention Act, which would provide federal and local authorities with more funding and resources.

“If we take our oath seriously to guard the United States against all enemies, foreign and domestic, we have to include domestic terrorism as our latest threat,” Illinois Sen. Dick Durbin told reporters. “It’s also one of our most serious.”

A similar bill was passed last year but failed to move to the Senate.

The push for the new legislation comes two weeks after supporters of President Trump rushed the U.S. Capitol after he continued claiming the 2020 election had been stolen from him.