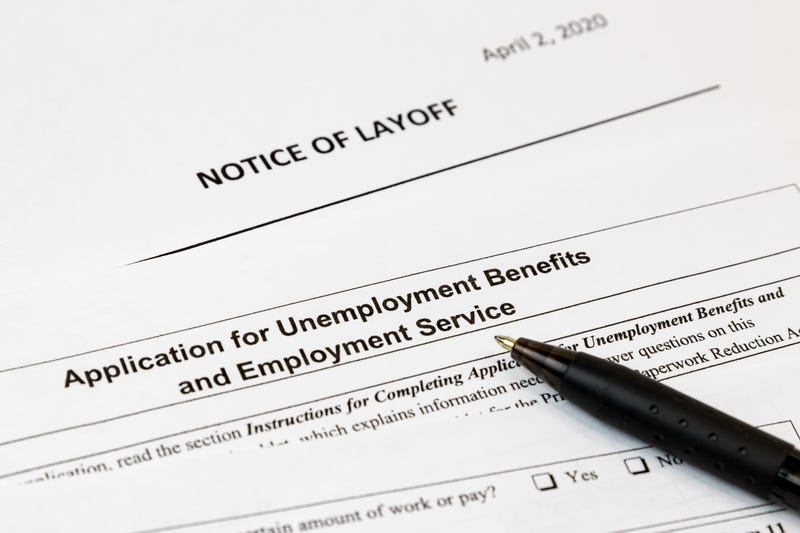 CHICAGO (WBBM NEWSRADIO) -- State officials say fraudsters have been scamming the unemployment benefits system on an unprecedented scale during the pandemic.

On Monday, Governor Pritzker discussed fraud in Illinois' unemployment system, specifically addressing schemes that target those left out of work by the COVID-19 pandemic.

"It's no secret that the nation's current fiscal crisis is much worse than the Great Recession and more severe than anything we've seen in decades," Pritzker said. "The 2020 recession has seen almost three and a half times as many regular unemployment claims compared to the first nine months of either 2008 or 2001 recessions, and it's not even close."

Pritzker said IDES has been a rather small agency that had been "slowly diminished over the last two decades...but when the economic crisis came with the pandemic, IDES got to work." He said the department had to overhaul its website infrastructure, suit up an additional call center with hundreds of new agents, added chat bots and other features to its platform and launched a new callback system that entirely transformed the communication process for claimants. As a result, IDES has processed a historic number of claims since March, paying out over $17 billion in benefits to over 1.3 million individual statewide, more than 16 times the amount of benefits paid in the same period last year."

But Kristin Richards, Acting Director Illinois Department of Employment Security, said the unprecedented claims surge happened on top of a disinvested system. IDES handled more claims in the first three weeks of the pandemic than during all of 2019.

She added that "IDES is experiencing fraud in an order of magnitude we've never seen before. It's an issue not unique to Illinois."

Richards said it's a nationwide problem, but she added the department has increased staff at call centers and tries to respond within seven to 14 days. 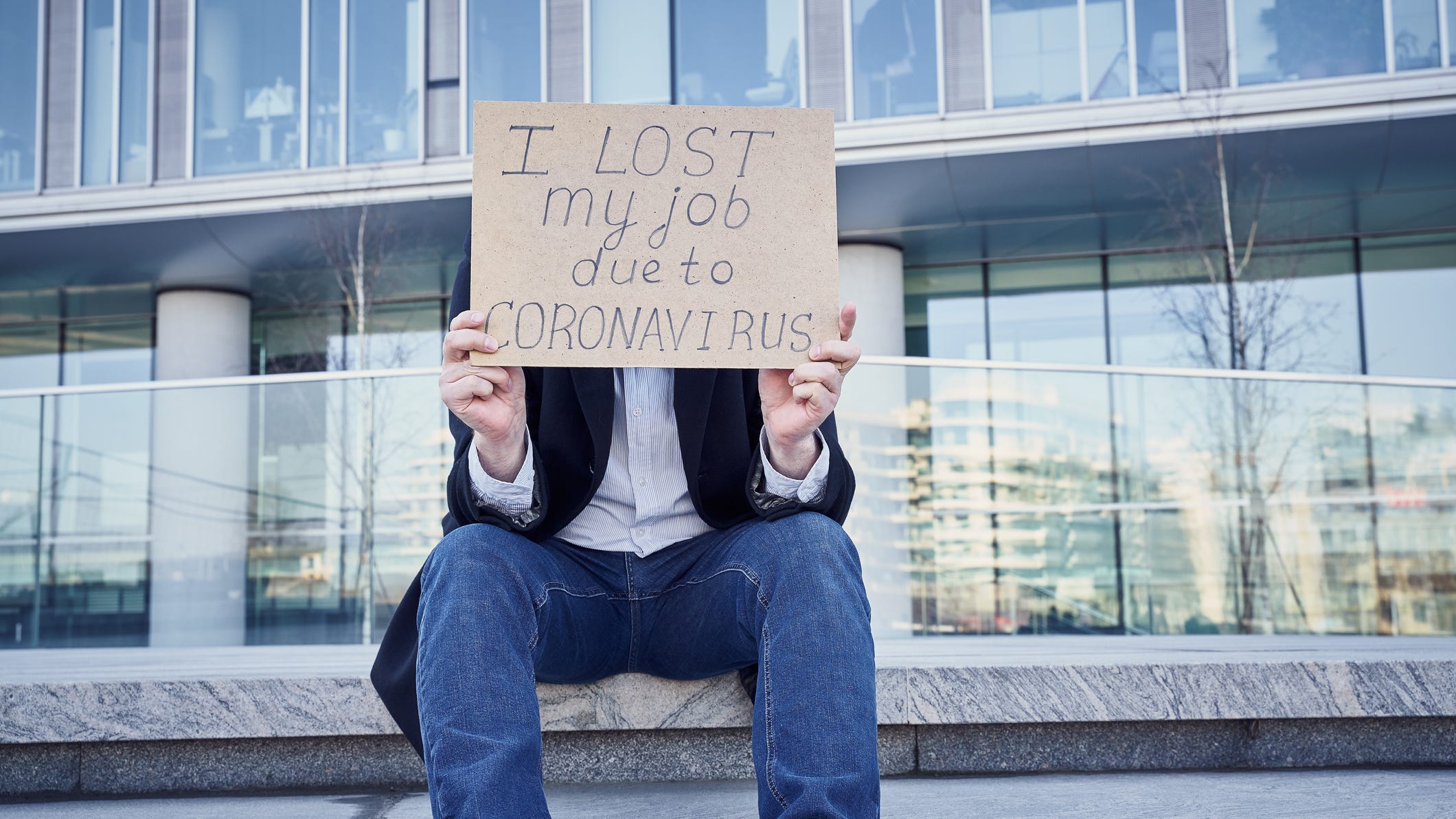 "Just as we saw scammers attempt to take advantage of people by way of price gouging on PPE or peddling phony coronavirus treatments, tests and/or cures, we are now seeing widespread fraud aimed at taking advantage of the economic uncertainty the pandemic has caused. Since July, my office has received nearly 850 written consumer complaints and approximately 4,000 calls to our hotlines about unemployment insurance fraud," he said.

Even Raoul was targeted and received a state debit card that he had not applied for.

"If you've received an IDES debit card, or a letter approving you to receive unemployment insurance benefits that you did not apply for, it unfortunately likely means that an identity thief applied for benefits using your name and/or your social security number," he said.

The Attorney General suggests you consider freezing your credit report, so that no one but you can access it. He also advises you keep close watch on your credit reports and that you frequently change passwords for your financial accounts.