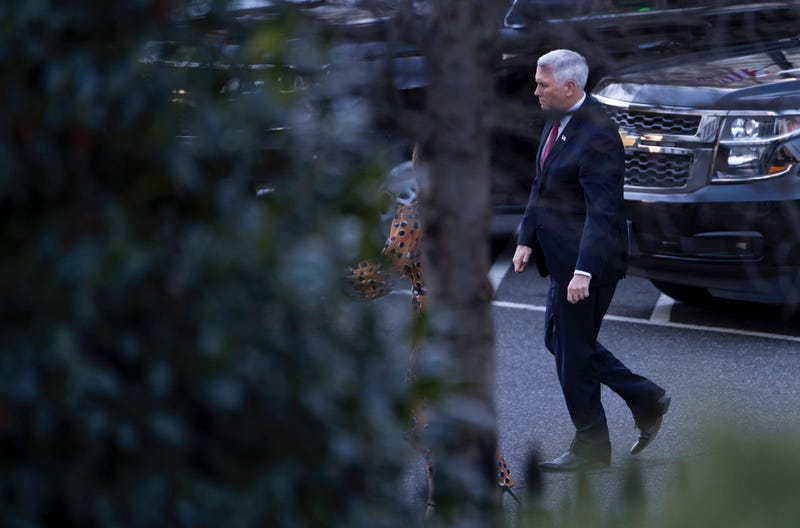 The Indiana Republican Party says the former Indiana governor and his wife Karen are expected to attend Biden's inauguration and will then fly into the Columbus Municipal Airport, where they will be greeted by some supporters.

Pence grew up in Columbus and some family members still live there. But Pence hasn't owned an Indiana home for at least the past eight years and he hasn't announced where he plans to live during his post-vice presidency.

(© Copyright 2021 The Associated Press. All Rights Reserved. This material may not be published, broadcast, rewritten or redistributed.)