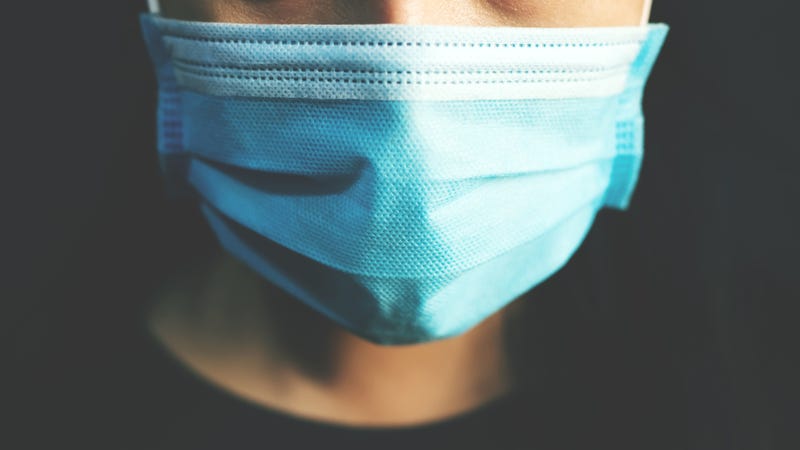 CHICAGO (WBBM NEWSRADIO) -- To require mask-wearing or not? That was the question before the Naperville City Council on Tuesday night, and in the end, the council rejected a mask-mandate proposal.

There were hundreds of public comments made at the meeting, the majority of them against requiring mask wearing. Dr. Keith Giaquinto was among them.

"I strongly oppose the mask ordinance and resolution, because it infringes upon personal freedom, it criminalizes people who are not criminals and it places undo stress on the police force," he said.

Tom Laz said he had empathy for those who have been impacted personally by COVID-19, but was against the mask mandate. He asked what the proposal means when it says people had to wear masks "in public." He asked if he'd have to wear one when just stepping into his front yard.

When City Council members spoke, Judith Brodhead argued it was a small “ask” to require people to wear a facemask when they couldn’t physically distance from people in public.

"I was very disappointed to hear so many speakers tonight talk about rights in ways that they would be ashamed to if we were discussing a topic like smoking," she said.

Councilman Patrick Kelly was also in favor of the proposal.

"If we can take action to improve those odds and help our seniors, help our disabled residents, help our health care workers and our struggling small businesses, I think we have almost an obligation to do so," he said. Mayor Steve Chirico, a few weeks ago, had brought up the idea of discussing a mask-mandate. Then, he was photographed not wearing a mask while standing with other unmasked people at his daughter Jenna’s wedding in Florida. He addressed the matter Tuesday night saying he and his wife had tested negative before heading to Florida and followed all that state’s guidelines.

"The photo that was widely shared on social media and in the print papers was a photo of my wife and me and our children and our grandchild. This is our COVID bubble," he said.

Mayor Chirico later pointed out that Florida has "an open economy and no mask mandate", and yet he found everywhere he went, "people were compliant."

Mayor Chirico indicated he had no problem asking people to wear a mask, but would not want to mandate mask-wearing.

In the end, the council voted against the mask mandate proposal by a 5-4 vote.