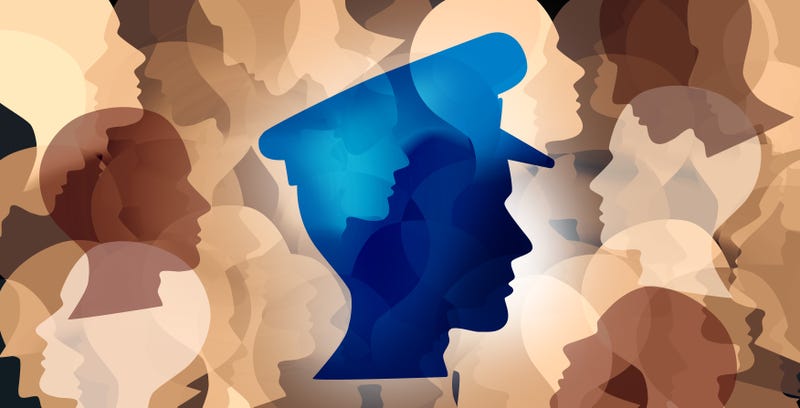 The criminal justice reform bill passed by state lawmakers would end cash bail and eventually require every police officer in the state to be equipped with a body camera. It is not heading to Governor Pritzker's desk.

The Naperville City Council debated a resolution that calls on the Governor to veto the bill. Those in favor of the resolution said sweeping legislation was passed at the end of the veto session without the public debate the subject deserved.

"It's an insult to people who really truly believe in police reform, but also, it is an insult to the men and women - the 99.9 percent I mentioned earlier, who wear the badge and do it with honor," he said.

"It is a monstrosity consisting of 764 pages. A hodgepodge of changes between a police certification proposal and a massive police reform bill." 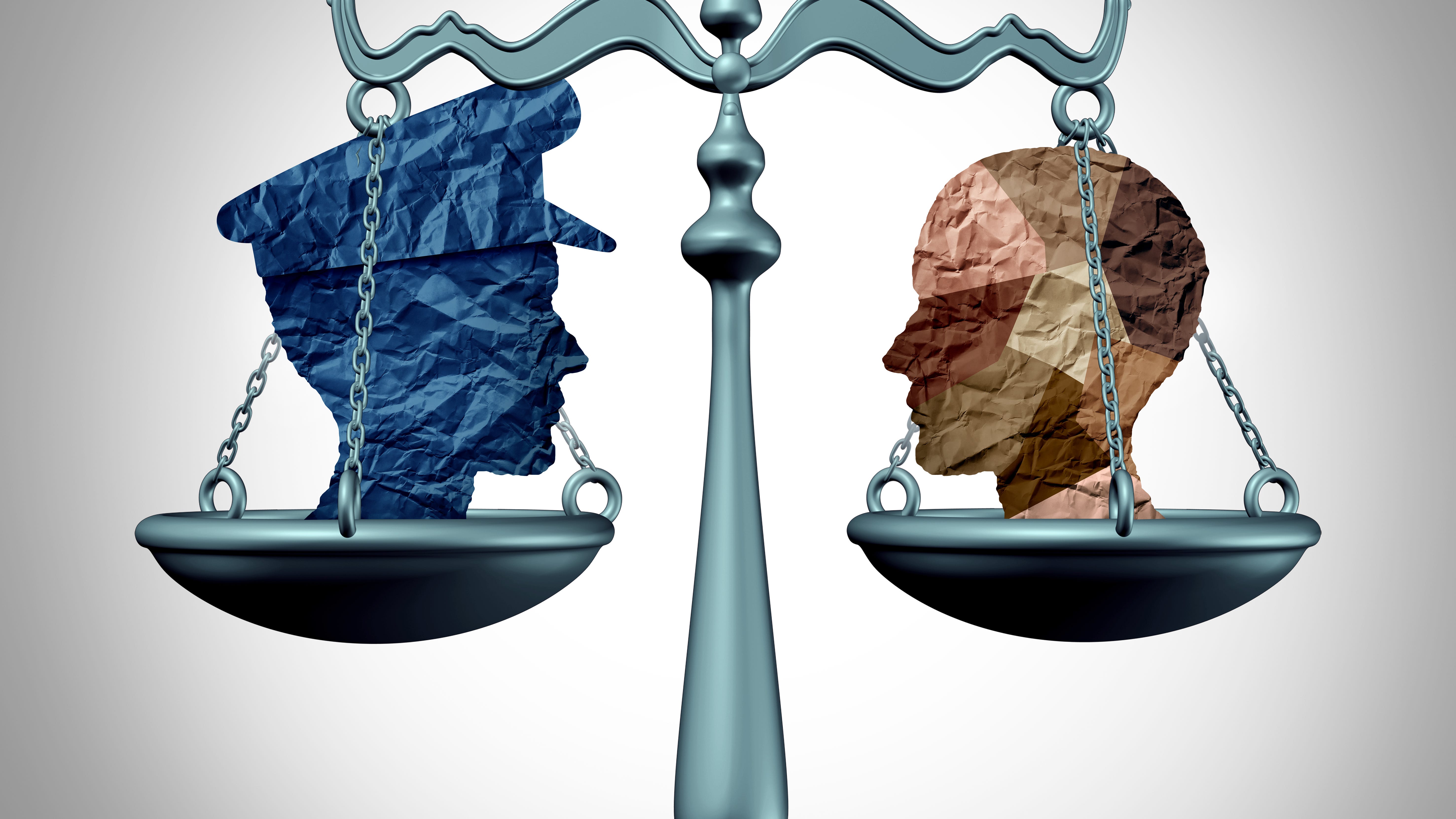 Michael Childress with the DuPage County NAACP said he's in favor of the bill.

"Just plain common sense," Childress said. "The only tragedy of this legislation to me is that it had to come from the Black Caucus, opposed to the legislative caucus."

The council eventually voted 5-4 to reject the resolution after several hours of debate.