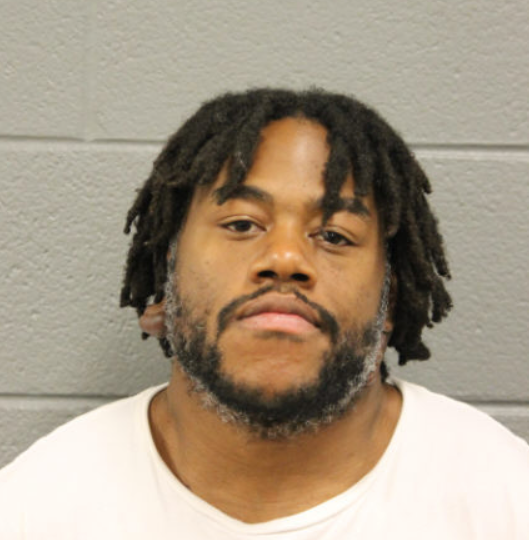 (WBBM NEWSRADIO) -- A parolee who had just been released from prison allegedly gunned down a man he mistakenly thought was his uncle’s friend’s killer.

Justin Garmon stepped out of a Chevy Malibu in Austin on Aug. 25 and walked over to Darry Toney before shooting him multiple times in the back. But Toney, 30, wasn’t responsible for the murder of the man nicknamed “Dooby,” Assistant State’s Attorney James Murphy said.

Before Toney was killed, he and Garmon had a brief conversation. But when Toney started walking toward an alley, Garmon pulled out a gun and fired six times, Murphy said.

Toney tried to run but fell to the ground. Garmon stepped over Toney and allegedly tried to fire again, but the gun was stuck in the slide lock position.

The night after the shooting, Garmon’s uncle returned the car to its owner and exclaimed how they “got the guy who killed Dooby,” Murphy said.

But the uncle, like Garmon, was mistaken, prosecutors said. Video footage revealed that another individual robbed and shot “Dooby,” who was passed out when he was killed, Murphy said.

Garmon was encouraged by his uncle to leave the Chicago area and cut his hair following Toney’s murder, Murphy said.

When they searched the vehicle on Oct. 10, they found a bag in the trunk with Garmon’s parole paperwork, Murphy said.

Garmon was paroled 15 days before Toney’s murder after serving four years in Illinois prison for a drug conviction.

Cellphone data shows that Garmon was in the vicinity of the murder at the time of the shooting, and a photo posted to his Facebook profile that day shows him wearing similar clothing as the shooter, Murphy said.

Garmon was arrested Monday in DeKalb, Chicago police said.
Garmon, who was ordered held without bail, is expected back in court Dec. 14. 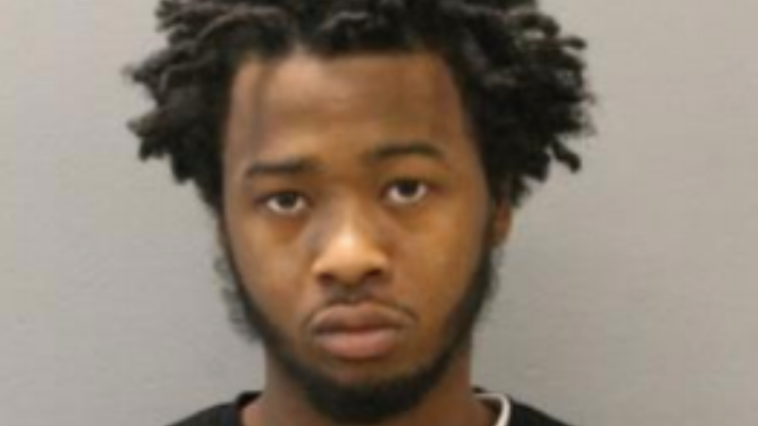