CHICAGO (WBBM NEWSRADIO) -- Gov. J.B. Pritzker on Friday outlined the possible first phase of coronavirus vaccine distribution in Illinois that could run from Dec. 20 through Dec. 26 with hospital and healthcare workers to be among the first recipients.

Pharmaceutical companies Pfizer and Moderna each have coronavirus vaccines pending review. If the Pfizer vaccine is approved on Dec. 10, Illinois will receive 109,000 doses of it, with 23,000 going to the city of Chicago and 86,000 for the rest of the state, sometime during the week of Dec. 13, Pritzker said during his daily coronavirus press briefing.

The governor noted that the number of vaccination doses Illinois is receiving may seem minuscule compared to the state’s 12.67 million residents but explained the numbers will increase over the subsequent weeks and months. 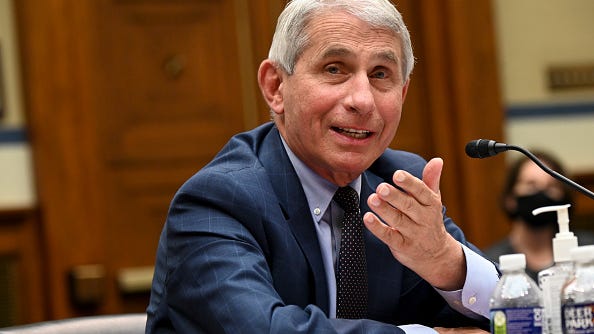 “There will be shipments of more and more vaccine each week following that first shipment’s arrival. So, although the numbers now may see relatively small in comparison to our population, those numbers will increase over the subsequent weeks and months,” Pritzker said.

The Centers for Disease Control and Prevention has recommended that the country’s 21 million healthcare workers and 3 million longterm care residents be among the vaccine’s first recipients in a rollout called Phase 1a.

Illinois has 655,000 people who qualify as frontline healthcare workers with 162,000 in Chicago and 493,000 outside of the city.  The state also has 110,000 adults who live in longterm care facilities and assistant living residences.

Other prioritized candidates include first responders, people over 65 and those with multiple comorbidities or high-risk medical conditions.

“The very first vaccinations will be dedicated to hospitals and health workers in the 50 counties with highest death rates per capital,” Pritzker said, adding that he is keeping in line with the recommendations of the CDC's Advisory Committee on Immunization Practices.

Distributing the vaccination won’t be a quick process.

With the two-dose timeline, “no single person will be fully vaccinated by Christmas” and it will be months before people with lower risks will receive the first dose, Pritzker said.

The Pfizer vaccine, which will be the first up for approval, had a 95% effective rate among the 43,000 trial participants and requires two doses administered three weeks apart, Pritzker said.

The governor explained that the vaccine must be kept in “extremely cold storage” at -70 degrees Celsius in a specialized freezer that shouldn’t be opened more than twice a day at only 1 minute at a time. Once thawed, it could be kept at a typical refrigeration temperature for five days, he said. 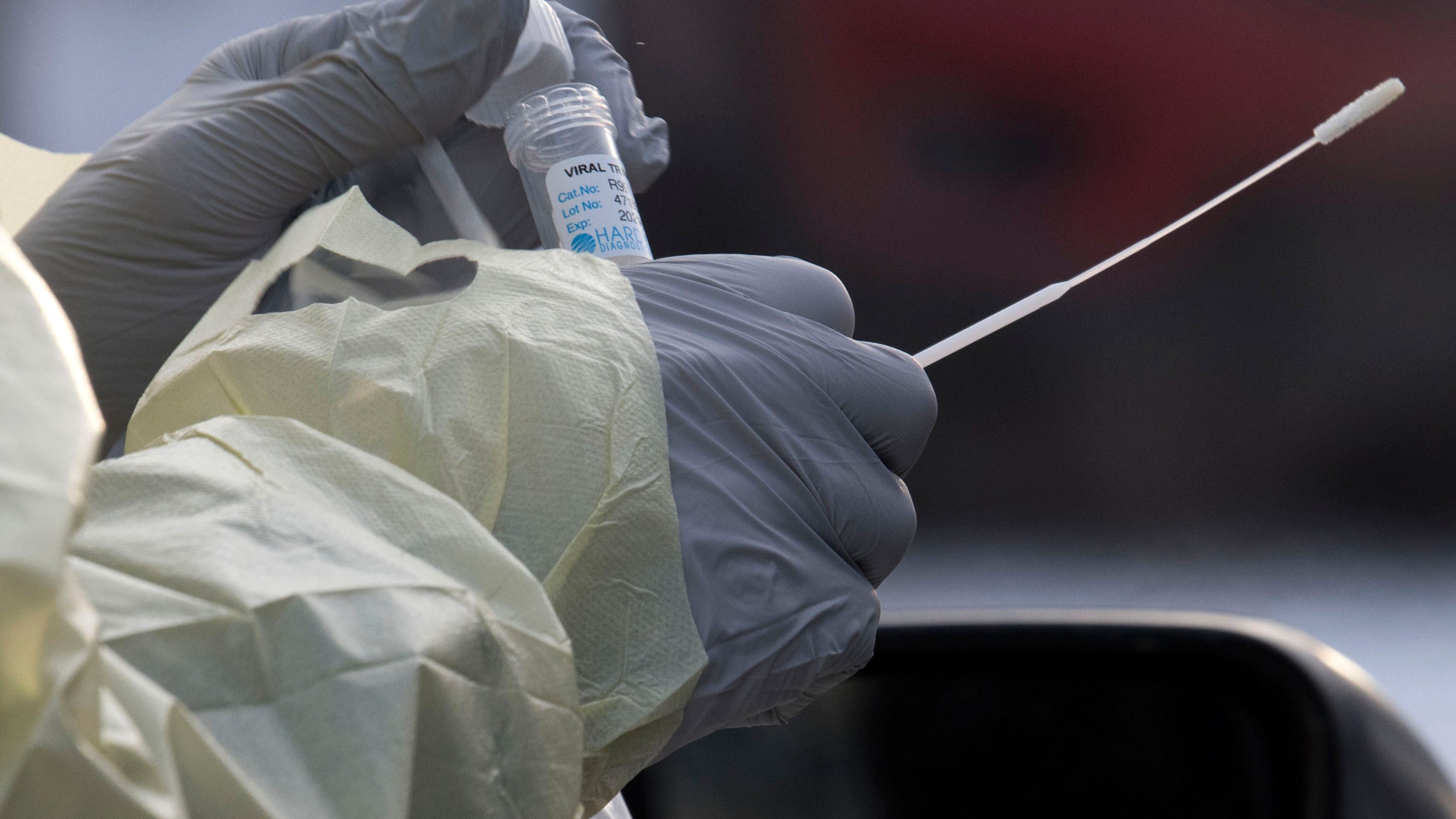 Similar to the Pfizer vaccine, the one created by Moderna saw 94% effectiveness among 30,000 trial participates and requires two doses administered four weeks apart, Pritzker said. The Moderna vaccine can be stored at a standard freezer temperature for up to six months and can be refrigerated for up 30 days and left at room temperature for up to 12 hours, Pritzker said.

Multiple other vaccine candidates, including Johnson & Johnson and AstraZeneca, are in the final stages of evaluation.

“Illinois will only distribute a vaccine that his deemed safe,” Pritzker said. “There’s an all-hands-on-deck effort to ensure the most thorough evaluation possible. All signs to date are astoundingly promising.”

Illinois along with Indiana, California, New York, West Virginia and Michigan are among the states that have established review panels in addition to those overseen by the FDA.