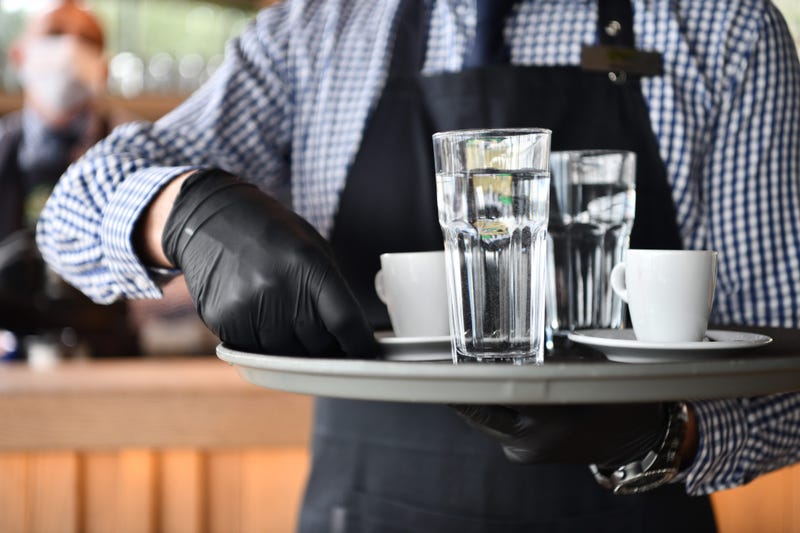 CHICAGO (WBBM NEWSRADIO) — Illinois Gov. JB Pritzker’s controversial ban on indoor dining is meeting resistance in McHenry County, where the state’s attorney says he will not enforce it.

The Republican said his office will enforce public health rules allowing dining indoors as long as people are wearing masks and there are capacity limits.

“I am in no way suggesting that anyone should violate the governor’s executive orders — that’s not what I’m saying. I’m saying that to the extent the state’s attorney’s office is being asked to enforce it, we don’t feel that we have a legal basis,” Kenneally told WBBM Newsradio on Wednesday.

By not backing him up, Pritzker said, the state’s attorney could end up helping more people get sick. 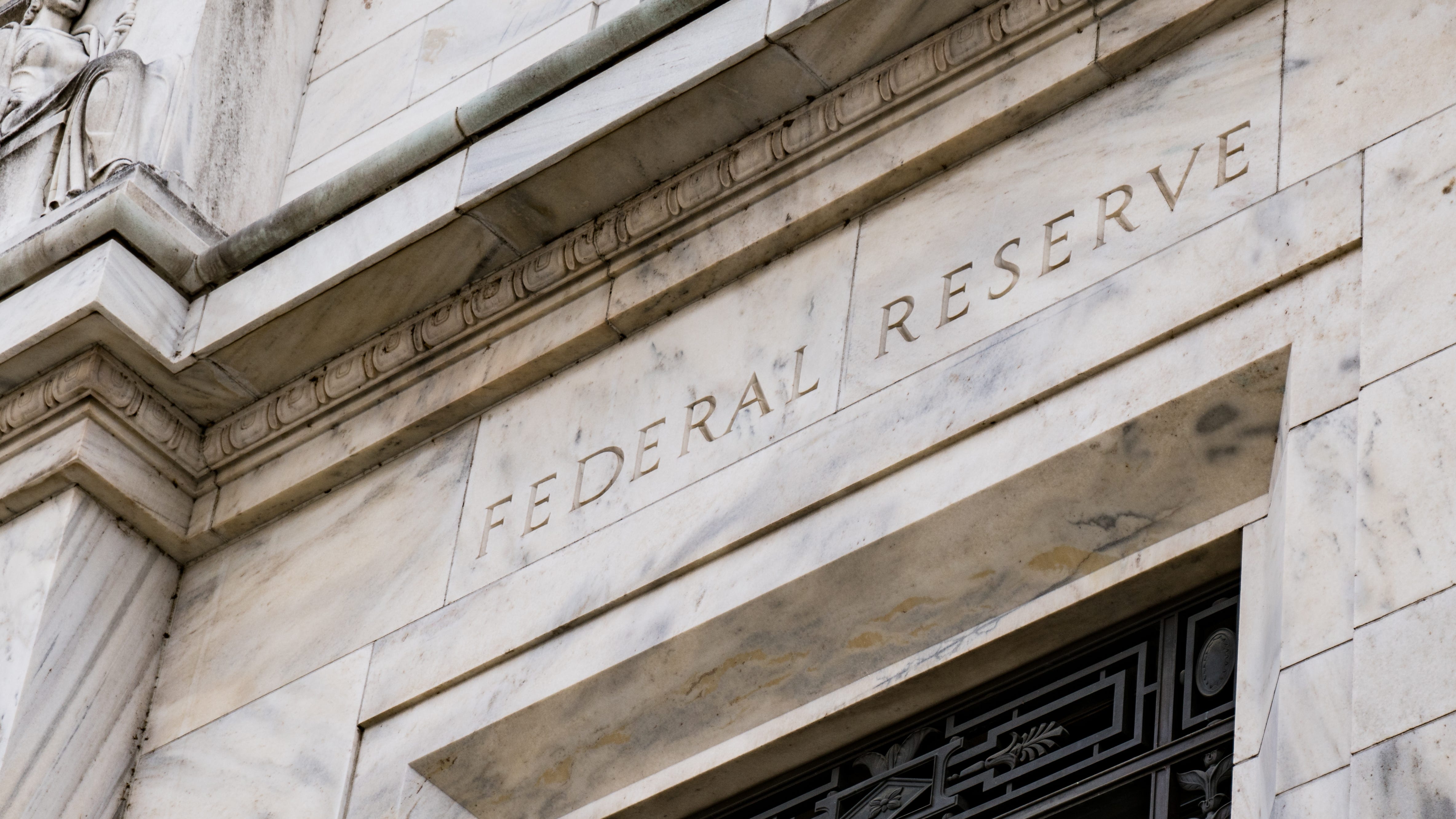