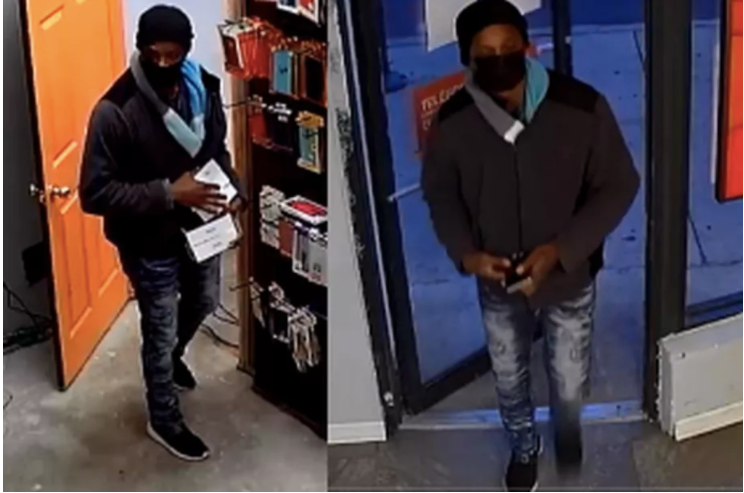 Police say this man committed two robberies on the West Side over the weekend. Photo credit Chicago police
By Sun-Times Media Wire

CHICAGO (WBBM NEWSRADIO) -- Police are alerting residents and business owners of two robberies reported on the West Side over the weekend.

In both robberies, the alleged thief walked into a store pretending to be a customer. The man flashed a red box cutter and demanded that an employee open the cash register, police said. 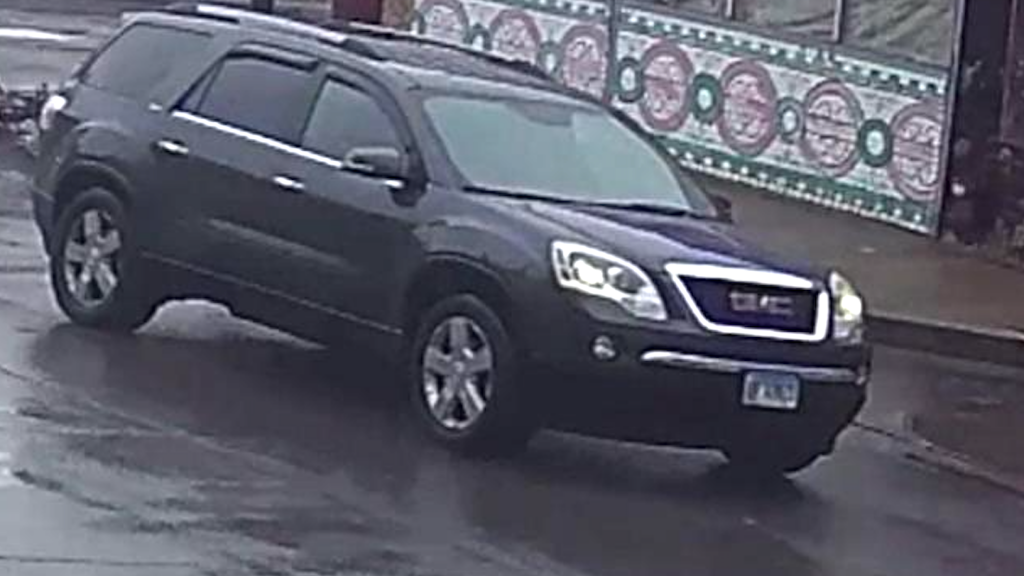 The suspect is described as a black male in his 30s and 6 feet tall, police said. He weighs between 170 and 180 pounds and has a thin build, they said. He wore a gray hooded sweatshirt underneath a black jacket. He also wore a black beanie hat and surgical mask, according to police.