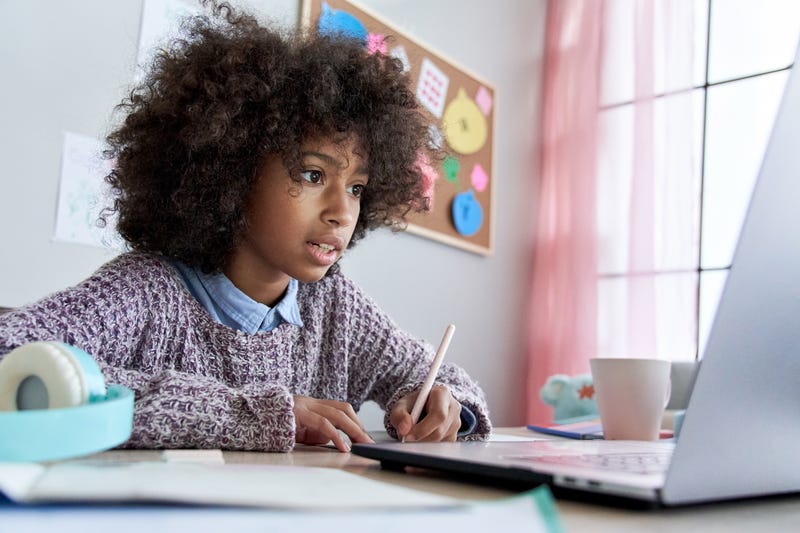 RIVERDALE, Ill. (WBBM NEWSRADIO) — While many school districts debate whether to offer in-person instruction of some kind in the weeks ahead, one south suburban district has already decided to wait until the spring.

Spring break ends on April 12 for Dolton West School District 148 in Riverdale. It's also the date the school board has decided will be the soonest the district's 2,100 pre-kindergarten through eighth graders will return to their nine schools.

Supt. Kevin Nohelty told WBBM parents have really stepped up to the plate and have been engaged in their students' learning.

"We surveyed our parents. We wanted to know exactly how remote learning was going through the fall. What we had received was more than 80% of our parents that responded to the survey indicated that they were satisfied, if not, very satisfied with the instruction,” Nohelty said. The District 148 school board will re-assess the April 12 decision in late February, deciding then whether to do full in-person instruction in April, a hybrid system or to continue with remote learning for the rest of the school year, he shared.

By then, Nohelty said there may be more science to guide the district in one direction or another.

The superintendent added that the district provides three meals a day to students and will continue to do so.