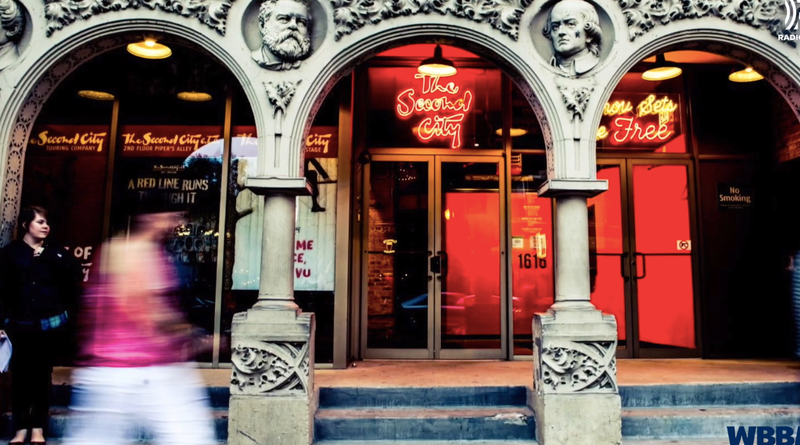 CHICAGO (WBBM NEWSRADIO) — The Second City — the 60-year-old comedy institution, not the city itself — is for sale, owners announced Tuesday.

The sketch comedy and improv theaters in Chicago and Toronto have launched countless careers, including those of John Belushi, Dan Aykroyd, Bill Murray and Tina Fey, and is known partly for being a pipeline to “Saturday Night Live” and other shows.

Second City bills itself today as a “diversified business" with a valuable brand. The entity comprises not only the physical locations, including a theater in Los Angeles, but also classes, corporate seminars and digital products.

Owners say these latter areas could prove lucrative, even amid the COVID-19 pandemic that has effectively shut down in-person performances in the United States. The Toronto stage currently is operating.

"While all our lives have been affected by the pandemic, The Second City has found green shoots that have further highlighted our growth potential," president Steve Johnston said in a news release.

Global investment bank Houlihan Lokey is handling the sale on behalf of The Second City.