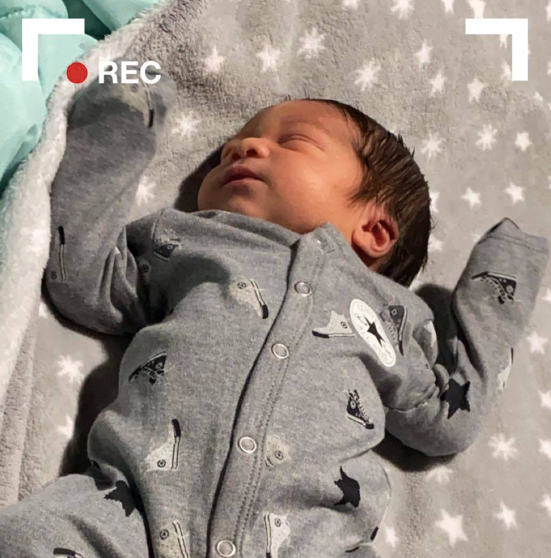 An Indiana state trooper minding his own business last week in LaPorte County found himself called upon to do something that was not in the job description.

It was just after noon on Friday when Indiana State Trooper Thomas Maymi was parked off the Indiana Toll Road, keeping an eye on traffic.

The driver of a semi-truck stopped and told the officer, “I think my wife’s in labor.”

“When I got up into the semi, I could obviously tell she was in a lot of pain. The dad, I think he was a little nervous but he held it together really well,” Trooper Maymi said.

“Myself, on the inside, I was extremely nervous. But I held it together very well because that’s part of our job — to keep people calm.”

EMS arrived, and the trooper helped delivered the baby with the medical crew. 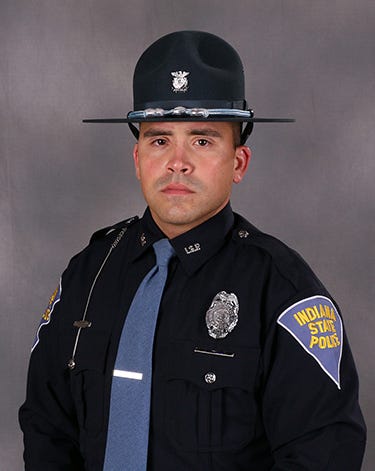 Later, he visited the mother in the hospital, who wanted to know his first name.

“And she was like, ‘Well, that’s my son’s name. Malaki Thomas.’ So, that was pretty neat.”

Malaki Thomas Robertson, at 6 pounds, 3 ounces, was said to be doing well. 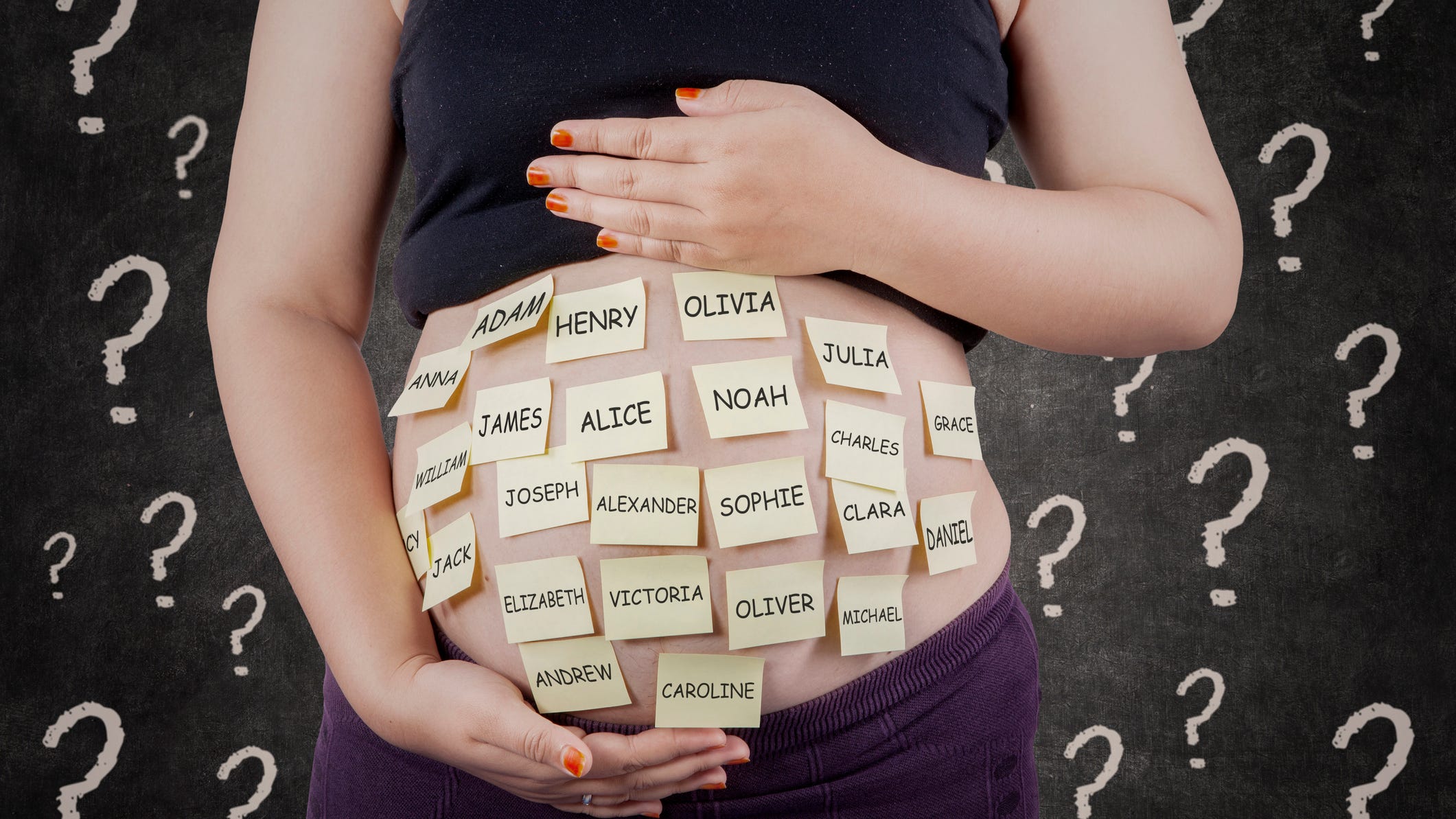 These are the worst baby name trends of 2020