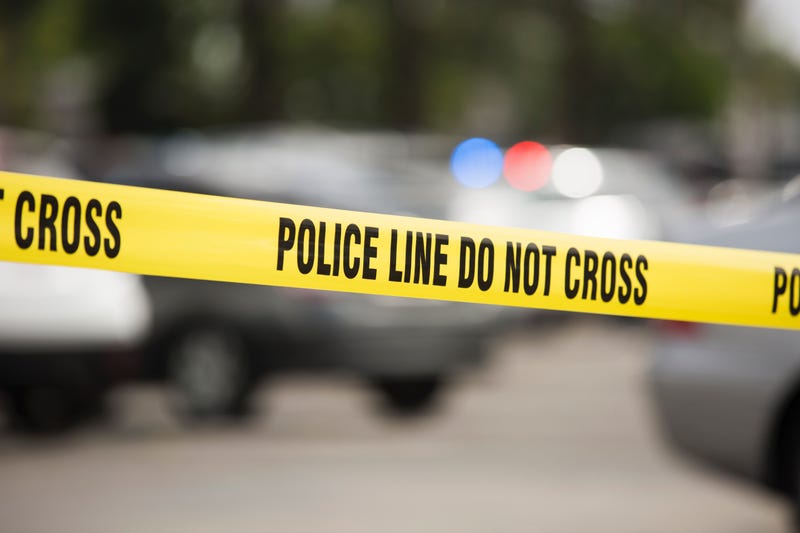 A 16-year-old boy, who was unnamed because he’s a juvenile, allegedly carjacked someone at gunpoint Dec. 1 in the 2300 block of South Canal Street, Chicago police said.

He was arrested Tuesday in Bronzeville on a felony count of aggravated vehicular highjacking, police said.

Also Wednesday, police announced charges against a 13-year-old boy accused of carjacking someone Jan. 7 in the 5100 block of West Strong Street in Jefferson Park.

The boy was arrested Tuesday in Burnside after he was caught inside a stolen vehicle, police said.

He was charged with aggravated vehicular highjacking with a gun and with criminal trespassing.

Both children were expected to appear in juvenile court Wednesday.

Carjackings in Chicago in 2020 more than doubled compared over the previous year.