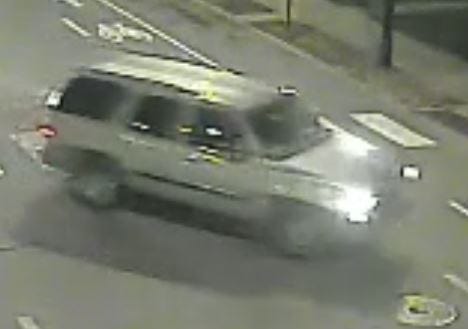 CHICAGO (WBBM NEWSRADIO) — A community organization is offering a $10,000 reward for information leading to the person who shot a 5-year-old boy in the head last week.

Chicago Police say the boy is still in critical condition after the shooting on the evening of Nov. 16. The 5-year-old was in his living room, on the couch, playing on an iPad, when a bullet from outside struck him.

Police released video showing an SUV drive around the building several times before someone gets partway out of the passenger-side window and opens fire.

Early Walker, the founder of the organization I’m Telling, Don’t Shoot, is offering a $10,000 reward.

“There’s going to be one less member of a family at the table this year, and he’s five years old. That makes no sense. If you’re looking, if you’re listening, do the right thing.  Turn yourself in.”

Police say the gunman fired several shots and was targeting someone else in that area, in the 200 block of West 115th Street. 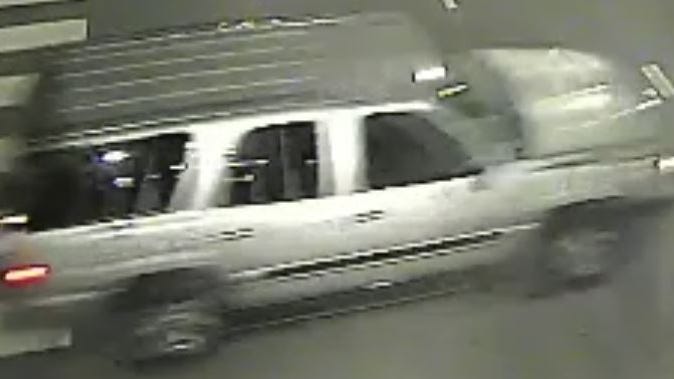