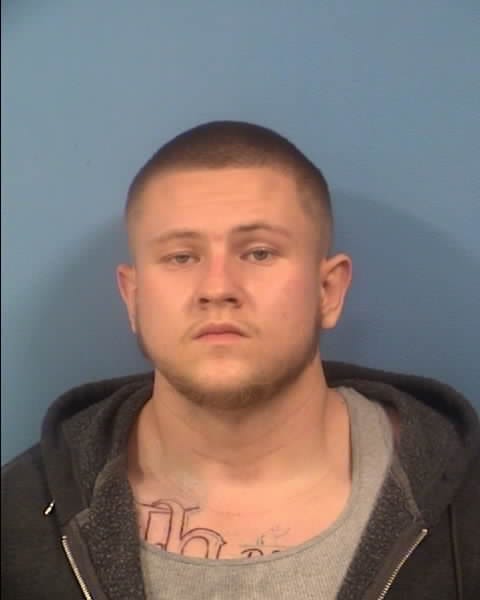 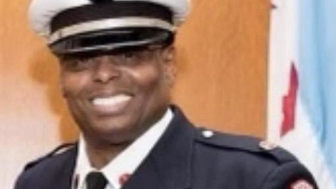 On four separate occasions between Sept. 28 and Nov. 24, it is alleged Berrier sold four guns, ammunition and magazines, including one extended magazine, to undercover police officers, according to the state’s attorney’s office. The sales allegedly took place in Roselle and Hanover Park.

Berrier was taken into custody Wednesday after officers executed a search warrant at his home.

Berrier appeared in court Thursday where his bond was set at $300,000, the state’s attorney office said. His next court experience is scheduled for Dec. 21.