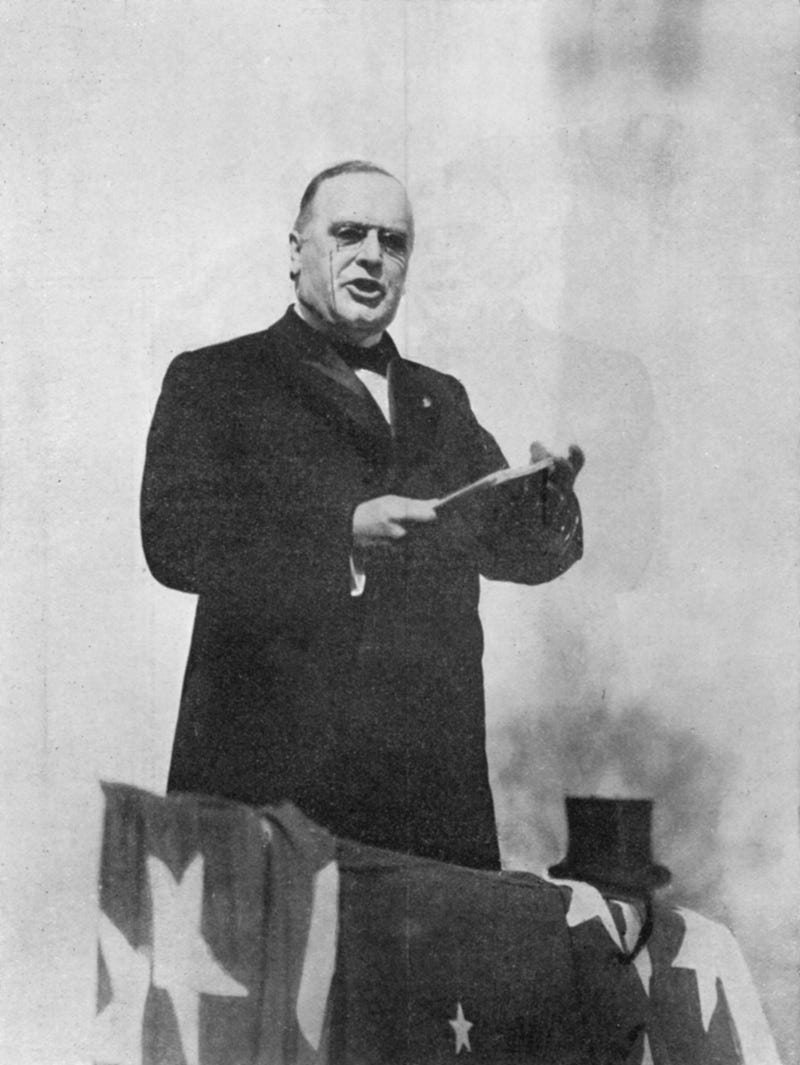 CHICAGO (WBBM NEWSRADIO) -- A statue of former president William McKinley was vandalized Wednesday morning at McKinley Park on the Southwest Side.

About 4 a.m., someone threw a rope around the statue in the 3700 block of South Archer Avenue, according to Chicago police. The rope was attached to a car in an attempt to bring down the statue, police said.

The statue was also spray-painted with graffiti, police said.

McKinley, president from 1897 until when he was assassinated in 1901, joins a list of once revered U.S. figures who are now criticized for advancing white supremacy or being silent about attacks on Black Americans and Indigenous people.

Installed in 1905, the statue was cast with bronze from a melted statue of Christopher Columbus in Grant Park, according to the city’s website. 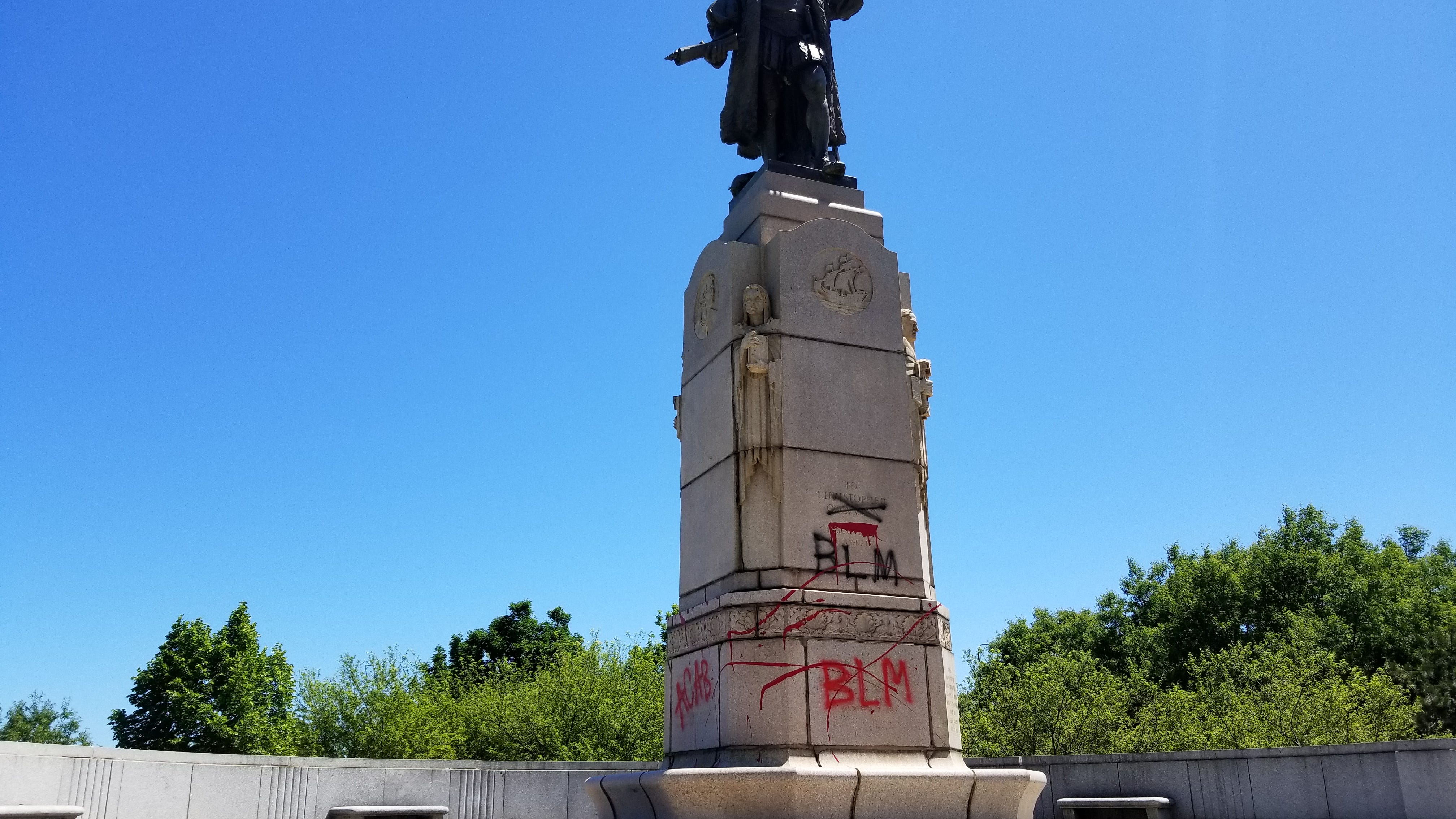 Over the summer, the city cited “public safety concerns” as it removed its three remaining Columbus statues after they drew ire from protestors. The statues were removed “temporarily” by the city, but people have called for them to be replaced by other figures.

The Columbus statue in Grant Park was the scene of a large clash between police and protesters in July that resulted in dozens of officers and demonstrators being injured.