The Red Hot Chili Peppers have a long and storied history with their guitarists. Of the 5 men who have helmed the axe for the band over the years (Jack Sherman, John Frusciante, Arik Marshall, Dave Navarro and Josh Klinghoffer) since founding member Hillel Slovak passed in 1988, only four remain after the passing of Sherman on August 18.

Taking time to reflect, bassist Flea shared a black-and-white photo of the late RHCP guitarist on his Instagram, writing, “It has taken me a couple of weeks to process the death of Jack Sherman. Our relationship was complicated, we stopped playing music together in 1985 and things were often fraught in the rare times we communicated since.

“I found him to be unreasonable sometimes, and I’m sure I behaved like an obnoxious a****** with him sometimes. This morning, in pondering him, a wave of appreciation washed over me, which is really the only truth of the matter.”

Remembering the good times the pair had together discovering the mystery and magic of funk Flea added, "when I first went to his house he had a ONE NATION UNDER A GROOVE flag on his bedroom wall, and he played me funk I had never heard, like March To the Witches Castle. He was beaming with glee when he played it, and we were enrapt in the mythology of the funk like a couple of little kids."

"He played the most wicked guitar part on our song Mommy Where’s Daddy, a thing that influenced the way I heard rhythm forever," Flea also admits. "He taught me about diet, to eat clean and be conscious of my body. But more than anything, he was my friend. We came from very different backgrounds, had different world views, and it was hard for us to relate to one another often. But the excitement we shared over music, and the joy that bubbled up between us will last forever." 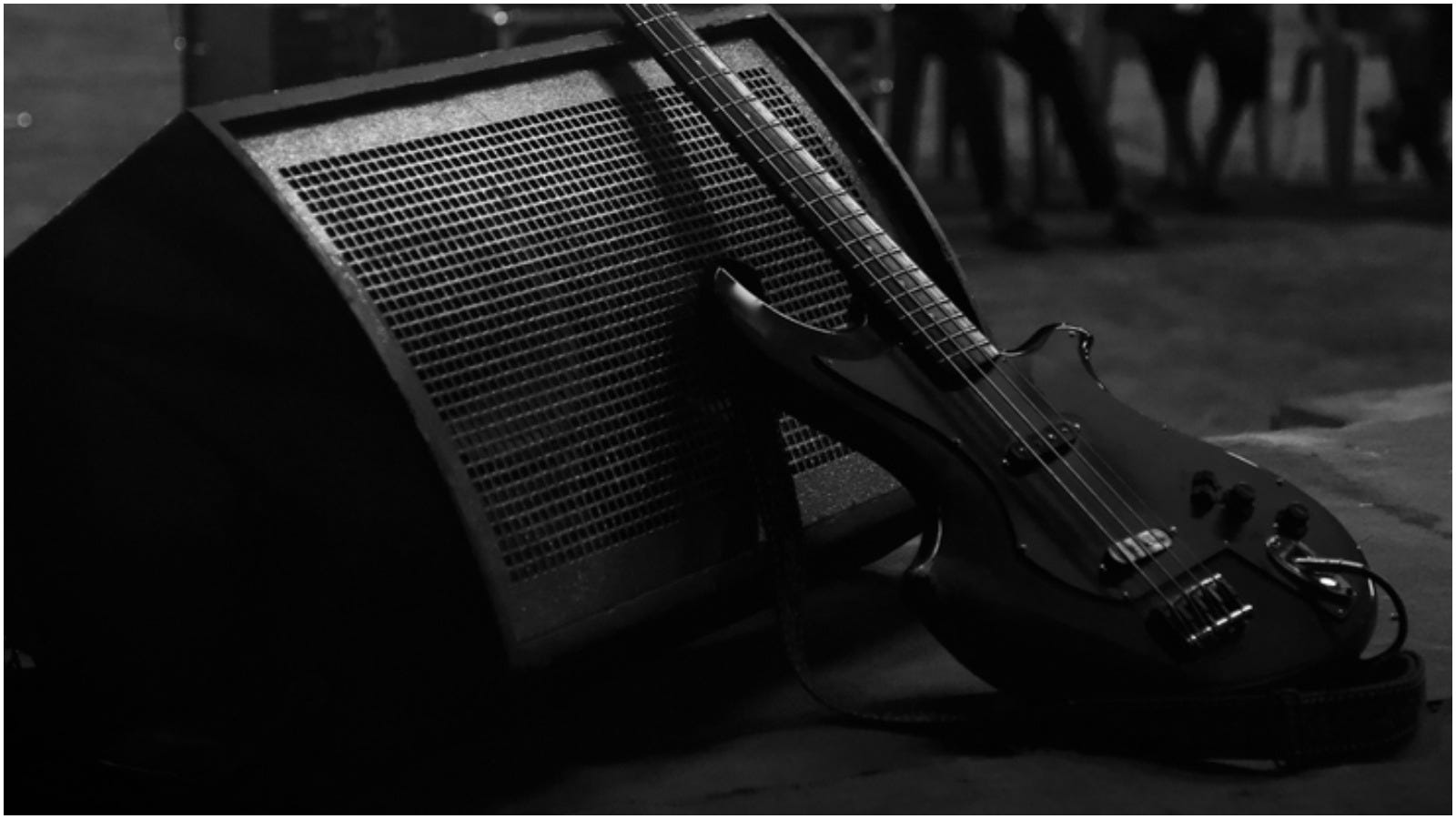 Flea's statement follows the news of Sherman's passing from a heart attack at the age of 64 last month at his home in Savannah, Georgia.