There’s many “what if’s” in the world of rock ‘n’ roll, but perhaps none greater than “what if Pink Floyd reunited?”

Fans clamoring to see Roger Waters get back on stage with David Gilmour and Nick Mason won’t want to get their hopes up. In an interview with Rolling Stone, Waters spoke about the possibility of a Pink Floyd reunion saying, “it wouldn’t be nice.” 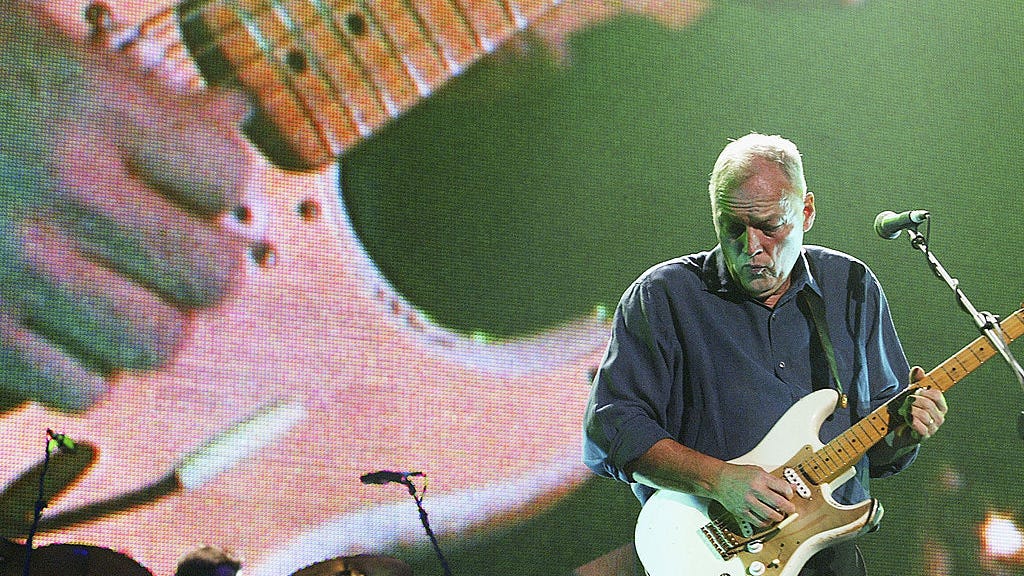 “Obviously if you’re a fan of those days of Pink Floyd, you would have a different point of view. But I had to live through it. That was my life. And I know in the wake of it, I’ve been cast as something of a villain by whoever, whatever, I can live with that. But would I trade my liberty for those chains? No f***ing way.”

Back in late 2018, drummer Nick Mason had similar thoughts when asked about a potential Pink Floyd reunion, but attributed the dim prospects to the feud between Waters and Gilmour.

"I think the problem is Roger doesn’t really respect David. He feels that writing is everything, and that guitar playing and the singing are something that, I won’t say anyone can do, but that everything should be judged on the writing rather than the playing,” Mason said.

Waters also detailed a recent “peace summit” he had with Gilmour and Mason where the trio discussed how they could work together in the future and what that would look like.

“I wrote out a sort of a plan because we’d come to sort of a — I don’t really want to talk about this — but my plan didn’t bear fruit,” he said.

The plan Waters had in mind wasn’t very demanding. “This was just, ‘can we release the remastered vinyl version of Animals without it turning into the Third World War?’ Wouldn’t that be nice?” Waters proposed.

“I actually suggested going democratic. I said, ‘Why don’t we just have a vote? There’s only three of us…’ No, no, they wouldn’t have that.”

It seems safe to say the chances of a Pink Floyd reunion taking place range from none to never happening. Positive news has come out of the Pink Floyd camp recently with the announcement of a weekly livestream concert series replaying rare and unseen material.