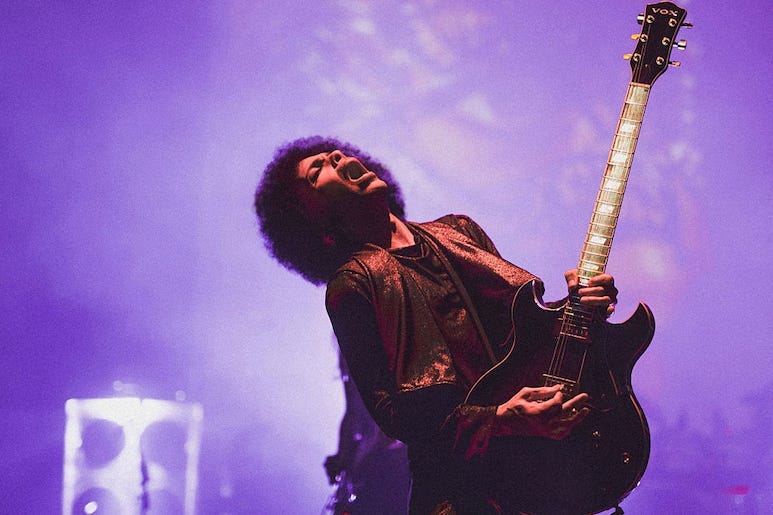 September 9, 2019 09/09/2019 8:46 pm
Dan Piepenbring penned a fantastic piece for the New Yorker detailing his experience co-authoring Prince's upcoming memoir The Beautiful Ones. It's a lengthy article, but well worth your time to read if you're a Prince fan. 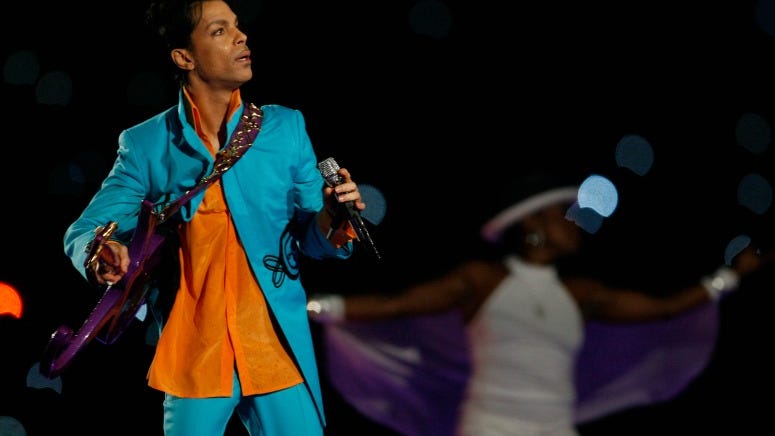 Piepenbring takes you behind the scenes of the collaboration and what Prince wanted to accomplish with his memoir. For as complex and mystical as Prince may have seen, Piepenbring notes he had one guideline for his memoir, "it had to be the biggest music book of all time."

He started out his search for a co-author not by referrals of big name candidates, but by reviews fans wrote on their blog and social media. "These were the people he felt deserved the collaborator job... He’d inspired them to write, he said, and they might inspire him, too. He wanted an improvisation partner, someone he could open up to and with whom he could arrange his story the way he would a song or an album," Piepenbring wrote.

The two had their conversation at Prince's Paisely Park Estate on January 29, 2016. As he began to open up to Piepenbring, Prince revealed he was done making music and records. He wanted to write. Apparently, he had such grand ideas for his book that he had no idea where to even begin.

"He wondered what writing a book had in common with writing an album. He wanted to know the rules, so he could know when to flout them," Piepenbring wrote.

"The book would have to surprise people—provoke them, motivate them. It would become a form of cultural currency. “I want something that’s passed around from friend to friend, like—do you know ‘Waking Life’?” he said, referring to Richard Linklater’s surreal 2001 movie. I said that I did. “You don’t show that to all your friends, just the ones who can hang.” Books like Miles Davis’s autobiography or John Howard Griffin’s “Black Like Me” were natural touchstones, he thought."

Piepenbring also notes the challenge he faced in writing a book in Prince's voice. Prince gave Piepenbring a vote of confidence telling him, “I like your style. Just look at a word and see if it’s one I would use. Because ‘magic’ isn’t one I’d use. ‘Magic’ is Michael’s word”—meaning Michael Jackson. “That’s what his music was about.”

Prince had completed around 50 pages of the book before he passed away. Those pages, along with never before seen photos will be included in the memoir.

The Beautiful Ones will be released on October 29th.