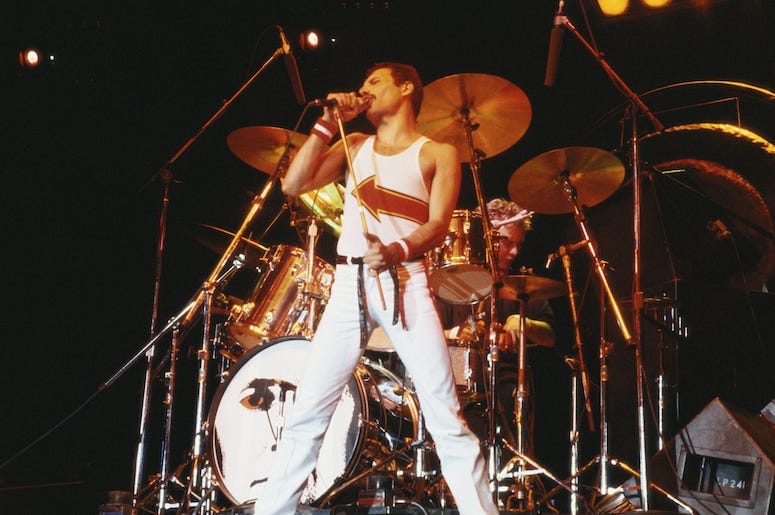 We carved out a chunk of the past and relived 1975 on Saturday Morning Flashback this weekend.

It was a heady year for music with landmark albums from Bruce Springsteen, Bob Dylan, David Bowie and Roxy Music. There were one-of-a-kind singles like Queen's "Bohemian Rhapsody."

Saturday Night Live arrived on our televisions and Jaws was breaking records at the movies as the first blockbuster summer film. Bill Gates & Paul Allen started Microsoft and two guys named Steve were tinkering on computer systems eventually creating the Apple computer. Pet Rocks and Mood Rings were part of the conversation as well.

Here's some of what filled our ears that year...

James Taylor - How Sweet it Is

Paul Simon - Still Crazy After All these Years

The Tubes - What Do Want From Life

John Lennon - Stand By Me

The Who - Slip Kid

Robert Palmer - Give Me an Inch Girl

Bob Dylan - Tangled Up in Blue

Aerosmith - No More No More

Little Feat - All That You Dream

Doobie Brothers - Take Me in Your Arms