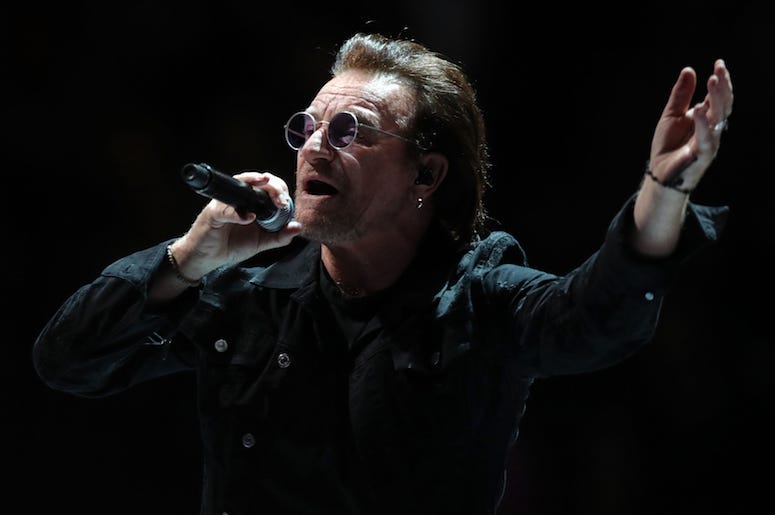 We set the radio time machine to 1981 for this week's Saturday Morning Flashback. It was a year of many firsts.

First year of the Ronald Reagan Presidency, first woman on the Supreme Court, first Space Shuttle launch, first Raiders of the Lost Ark film. It was MTV's debut and Donkey Kong was a new video game we loved.

The first year of the 80's provided us with some artists who were "one and done" as well as some stellar debuts.

Police - Spirits in the Material World

Human League - Don't You Want Me

Pretenders - Talk of the Town

George Harrison - All Those Years Ago

Manfred Mann's Earth Band - For You

The Who - Don't Let Go the Coat

The Cars - A Dream Away

Rolling Stones - Waiting on a Friend

Neville Brothers - Fire on the Bayou

Greg Kihn - The Break Up Song

Eric Clapton - Catch Me If You Can

Genesis - Man on the Corner

Devo - Working in a Coalmine

The Go-Go's - Our Lips are Sealed