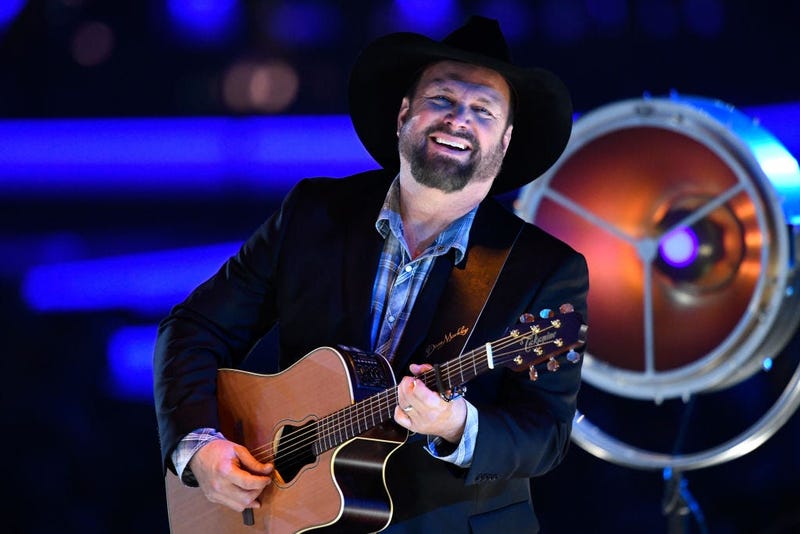 After teasing us with the news that he will be playing a concert to 300 drive-in theaters nationwide, Garth Brooks announced Monday that one of those theaters includes several Pennsylvania drive-in theater locations.

The concert can be seen at following drive-in theaters on Saturday, June 27:

Tickets go on sale Friday, June 19 at 12pm at ticketmaster.com/garthbrooks. The general admission price is set at $100 per car/truck and the show will happen rain or shine.