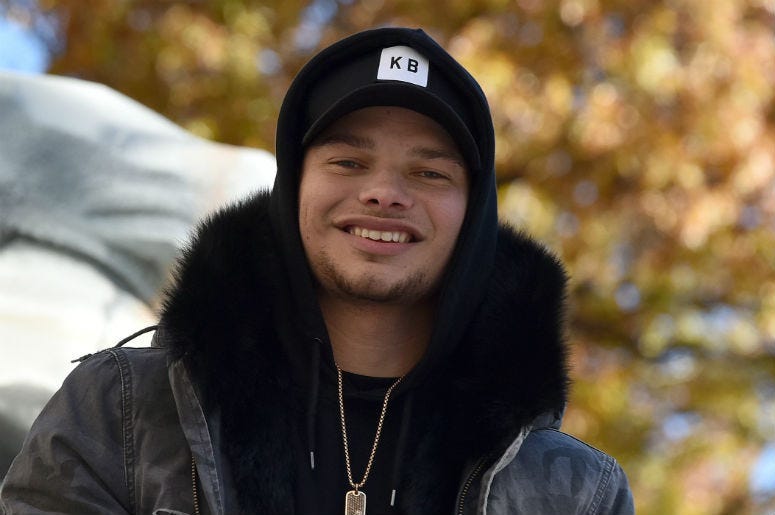 Kane Brown fans are going to be PUMPED about this!

Wednesday we will get a behind the scenes peak into Kane's career in a new Amazon Music mini-doc “Velocity”!

As Kane says in the trailer, "I would just sing covers and put them on Facebook, never thinking a record label would hit me up or anything. I was just hoping to get followers. I went to sleep one night and woke up and it worked magically, I don’t know how."

The doc features interviews from Kane, his wife Katelyn, his manager and more.

It also features highlights from his recent sold out show at the Staples Center in Los Angeles.

The catch.. You have to be an Amazon Music subscriber.