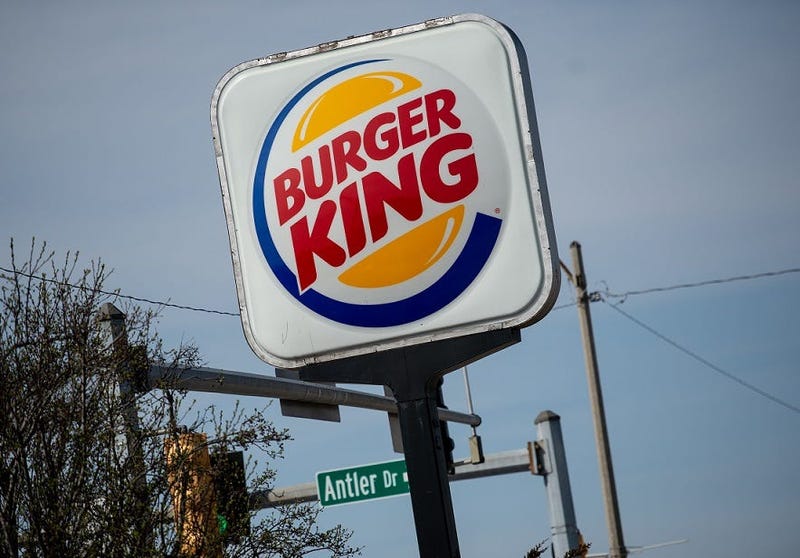 Brace yourself for the latest drama that Burger King has found itself in..

The mom group, One Million Moms, is accusing Burger King of “crossing the line” over an Impossible Whopper commercial that uses the “D-word".

In the ad, a group of people taste-test the plant-based patty that has been a hit for the fast-food company. With a mouthful of food, one man says, “Damn, that’s good.”

This ad is from August, but it has taken until now for the mom group to comment on it.

The group said in a press release, “One Million Moms finds this highly inappropriate. When responding to the taste test, he didn’t have to curse. Or if, in fact, it was a real and unscripted interview in which the man was not an actor, then Burger King could have simply chosen to edit the profanity out of the commercial."

This group is no stranger to the public eye..

One Million Moms called on JCPenney in 2012 to remove Ellen DeGeneres as its spokeswoman because she is gay, as well as last month campaigning to have Hallmark remove an ad featuring a lesbian couple at the altar on their wedding day.

This is also not the first time that the organization has targeted Burger King. In May 2019, they protested against Burger King’s “Real Meals” campaign which employed the term “DGAF” and the word “pi**ed.”

Burger King has yet to comment on the issue that the mom group has with the ad.