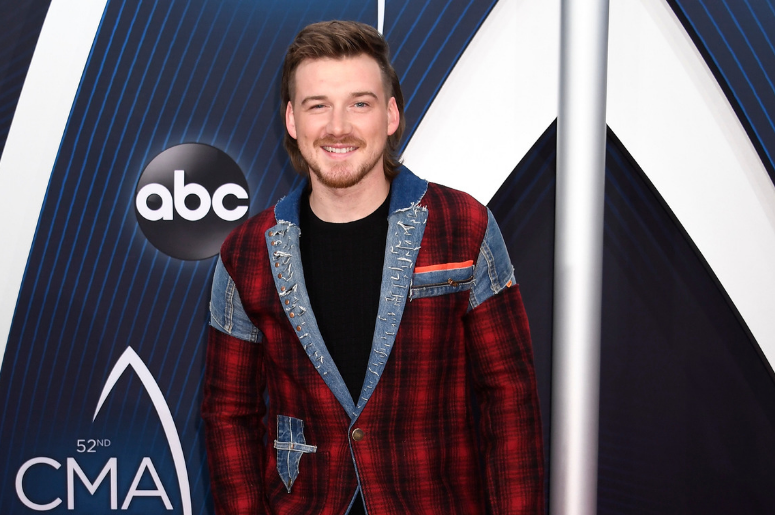 Morgan was arrested in Nashville Saturday, and charged with public intoxication and disorderly conduct.

The story goes, it all started when Morgan was kicked out of Kid Rock’s bar on Lower Broadway for “kicking glass items.”

According to reports, Morgan and his friends then got into verbal fights with folks on the street, and while he cops in the area gave him “several opportunities to walk away” he refused, so they arrested him because he was “a danger to himself and the public.”

Morgan took to social media over the weekend to speak out about what happened.

“I went out downtown last night with a few old friends. After a couple bar stops, we were horse-playing with each other. We didn't mean any harm, and we want to say sorry to any bar staff or anyone that was affected.”
He added, “Thank you to the local authorities for being so professional and doing their job with class." He is due in court on the misdemeanor charges in July.