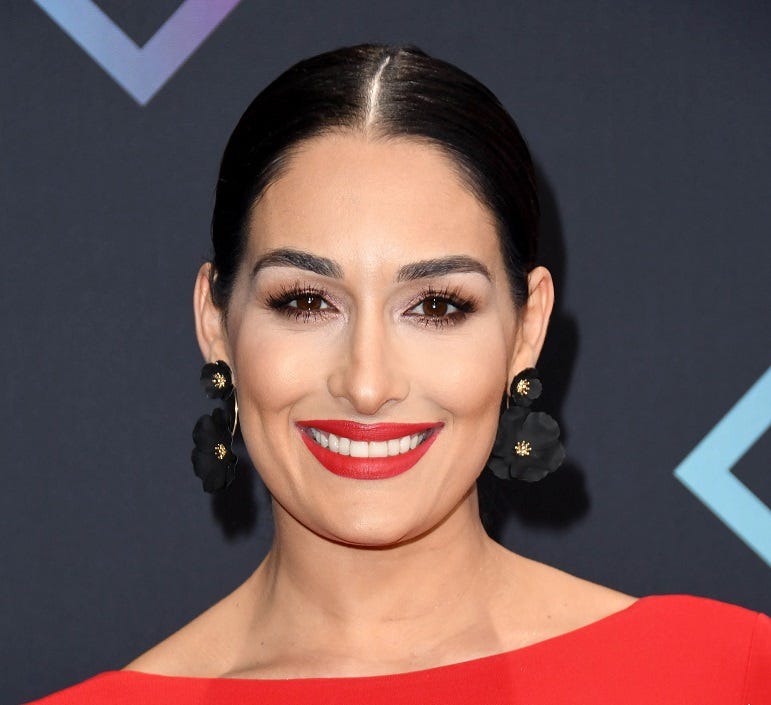 Nikki Bella's personal life has been in the news a lot recently.

From her break up with John Cena to her engagement announcement with Artem Chigvintsev, Nikki has had a wild 2019 and it looks like this year is going to continue on that wild ride.

Nikki, as well as her sister Brie, announced in a People Magazine exclusive that they are both pregnant and expecting less than two weeks apart!

Nikki & Brie revealed to @people that they are BOTH pregnant! https://t.co/c7iCdBlQSn

HOW EXCITING FOR THEM BOTH!!

In response to both of the twins being pregnant at the same time, Nikki said in a People Magazine article, “I feel like there was a cuss word. She literally didn’t talk to me for a week.”

After the initial shock, the two are now leaning on each other through the journey and fighting through the unsettling nausea that’s come with their dueling pregnancies.

Congrats to the Bella twins on this happy news!!