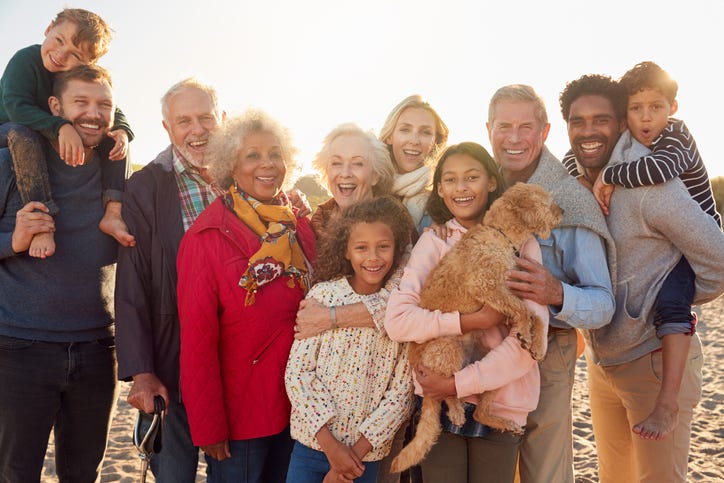 A new survey on SWNSDigital.com asked people if they could choose one age to be the rest of their lives, what would they choose?

The survey also found more than half of people say they look around five years younger than they are and feel six years younger.

In spite of all that . . . 59% say they used to be obsessed with slowing down how they were aging, but now they're doing a better job accepting and embracing it.