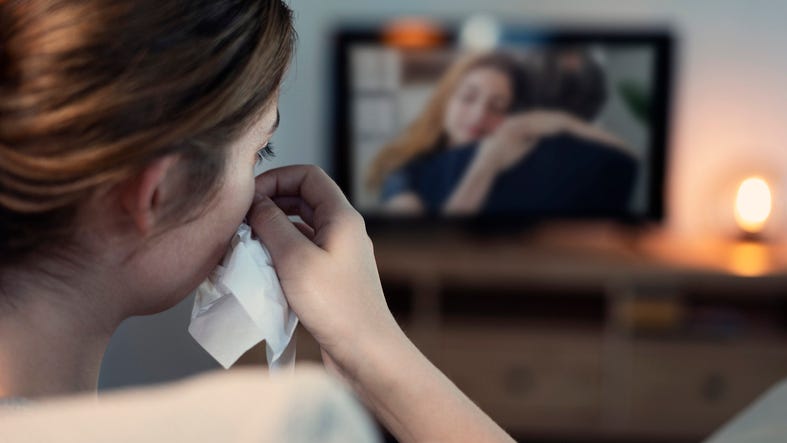 Is there a movie that ALWAYS makes you cry . . . no matter how many times you've seen it? Someone posed that question on Twitter this weekend, and it went viral.

The original poster said these four do it for him:  "Apollo 13", "Big Fish", "The Green Mile", and "Saving Private Ryan".  But hundreds of others added THEIR top tear-inducing flicks.

For starters, a couple celebrities weighed in.  Nancy Sinatra suggested the 1944 movie "Since You Went Away" with Shirley Temple and Claudette Colbert.

Patricia Arquette added the 1976 version of "A Star Is Born" with Kris Kristofferson and Barbra Streisand, "Splendor in the Grass", "Sunrise", and "Reds".

Other highlights from regular people include . . .

Someone said, quote, "There's something about baseball movies . . ." and another suggested "Field of Dreams" and "A League of Their Own".

Someone said "Transformers", but added, quote, "I don't know why."

What movie automatically makes you cry no matter how many times you’ve seen it? You can do more than 1.